What’s the difference between situational and clinical depression? 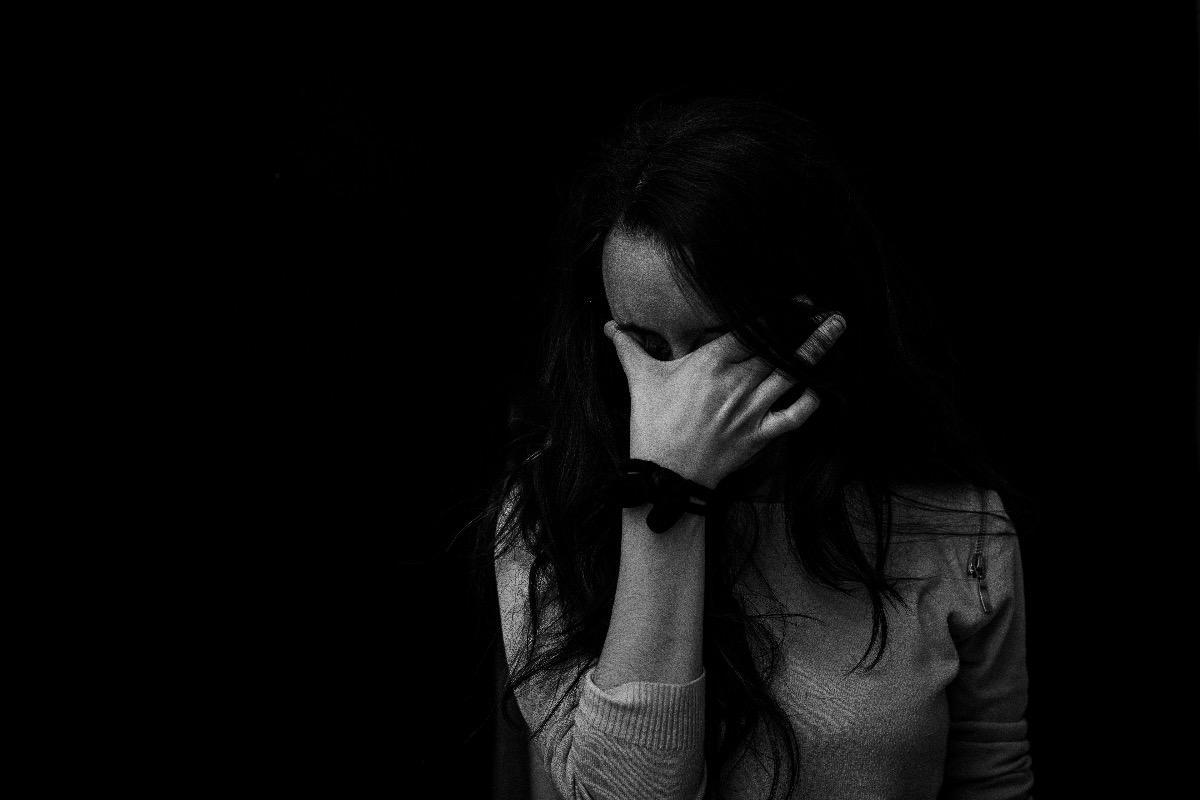 Gerald, 41, had once upon a time been the star of his company, an advertising powerhouse who brought in powerful clients and a steadily increasing revenue stream. But over the last two years, Gerald’s sales were waning, and he was constantly in complaint mode, going on and on about how unfair his company was being and how the industry was in shambles.

It wasn’t long before his colleagues started keeping their distance, talking in hushed voices when he came around. Gerald always seemed put out, sad, anxious, and intense. No one could figure out why Gerald’s behavior seemed to be so vastly different from just two or three years before – he seemed happily married, had recently paid off his mortgage, and his twin sons had both been accepted to prestigious colleges. If anything, his colleagues wondered, he should be “happier.”

Dave, 44, had just returned from a cruise four weeks before.  It was just him and his wife, Sydney. They’d left their two young sons at home, so they could enjoy a second honeymoon. They’d saved up for the cruise for a year, and they were thrilled for the chance to get away.

On the fifth day of the cruise, during a ship-sponsored shore excursion, Dave and Sydney, along with three other couples, were taken and held hostage by masked assailants. It would be almost an entire day before they were released, and allowed to return to their ship. Physically unharmed, Dave and Sydney were severely traumatized by the event. While Sydney was able to return to work and reframe the incident in a healthy way, Dave was unable to function normally. He was constantly tired, irritable, anxious and most days, unable to eat.

Both Gerald and Dave were diagnosed with depression. The two men serve as perfect examples of the differences between situational depression and clinical depression – two distinct categories that share some, but not all, of the same signs and symptoms.

First… are you depressed?

Perhaps something traumatic has happened to you, and you’re having a really hard time getting through it. Maybe you’ve been feeling really low, and you can’t figure out why. To be diagnosed with depression, you must be experiencing five or more symptoms from a list of criteria over a two-week period for most of nearly every single day. These symptoms are likely so severe for you that you can’t perform daily tasks well, or at all.

Are you experiencing the following?

While it’s best to see a medical or mental health professional for an official diagnosis, the Institute for Clinical Systems Improvement suggests a mnemonic to help figure out if you are suffering from major depression or persistent depressive disorder. SIGECAPS was developed by Dr. Carey Gross, and stands for the following:

Sleep disorder (too much or not enough)
Interest deficit (you’re no longer enjoying the things you used to)
Guilt (you feel guilty, regretful, hopeless, worthless, and never enough)
Concentration deficit (you can’t keep your attention on any one thing for very long, no matter how important it is)
Appetite disorder (you’re either eating too much or hardly anything at all)
Psychomotor retardation or agitation (your thoughts or physical movements have slowed down considerably)
Suicidality (you’re thinking about death, hoping for death, or planning your own suicide)

If you recognize yourself feeling or experiencing more than one of the above, seek medical attention right away.

Seasonal affective disorder (otherwise known as SAD, which is depression that comes about when there’s a lot less sunlight, like during the winter)

For Gerald, there was no specific reason he could pinpoint that led to his diagnosis. “I do remember my job getting more stressful over the years, but I was always the type of person who loved high-stress, high-activity work,” he remembers. “Some people might have been triggered by a job like mine, but I loved it. I can’t say with any honesty that my job or my career or my home life brought on my depression.

“For all intents and purposes, I should have been a happy man. I couldn’t explain or fathom a single reason why I was ever unhappy.”

Over months of therapy, examining family history and conducting a full background check on his health, Gerald unearthed that his father and grandfather also lived with depression.

“I guess my dad hid it well, and I didn’t know my grandfather really at all,” he says. “I found out that depression can be traced to a genetic link. I didn’t realize it, but I grew up watching a depressed parent, so I think I learned to adopt how he lived, thought, and saw the world. It was just normal to me.”

What is the treatment for clinical depression?

If your symptoms are severe, your primary care physician or therapist may recommend that you seek the advice of a psychiatrist, who can prescribe antidepressant medication. Sometimes, you may even be prescribed a cocktail of medications at varying doses – physicians may do this to determine what’s best for you.

They will also likely suggest psychotherapy or counseling while you are on medication, so you can talk out your feelings and emotions. Cognitive behavioral therapy – a way to change the way you think and behave, which has become distorted over time – is a popular and effective way to treat depression. By participating in talk therapy, you can build the skills and tools you need to address your emotional state in a healthy, positive way.

There are times when medication or talk therapy aren’t enough, and in those cases, your doctor may prescribe electroconvulsive therapy, or ECT. This is a procedure that’s done under general anesthesia and is intended to cause changes in your brain chemistry. While controversial and rarer than medication or talk therapy, ECT is a safe and effective treatment for severe clinical depression that refuses to respond to prescriptions and counseling.

What are the signs of situational depression?

If you are feeling the symptoms of depression approximately three months or less after a traumatic event, and are unable to function normally, a mental health professional or physician may diagnose you with situational depression. If your health care provider feels your condition is more serious, you may also be examined for post-traumatic stress disorder (PTSD) or clinical depression.

The signs and symptoms of situational depression include the following:

When Dave first returned from his trip, he was so happy to be home with his wife and daughters, safe in their own beds, that he didn’t realize the impact of the event on his emotional state right away. About a week later, when walking to his car, a colleague had tapped him on the shoulder, catching Dave by surprise. Stunned, Dave screamed, nearly erupting in tears.

“I laughed it off at first,” admits Dave. “But over the next few days, I got worse. I was antsy. I was nervous. I was reconsidering our life insurance policy. I looked into security systems, even though our neighborhood is so safe people rarely lock their doors.

“Look at me – I’m a big guy,” Dave continues. “I’m probably the kind of guy you’d see walking down the street and you’d get on the other sidewalk. But being held up, a gun to your head? Not being able to protect my wife? That messes with a guy’s head.”

At his wife’s request, Dave decided to attend counseling with her. They reunited via Skype with the other couples who had been held hostage as well, and talked through their experience together. Through several weeks of bi-weekly counselling sessions, Dave’s perspective began to change, until he experienced a complete attitude shift.

What is the treatment for situational depression?

Situational depression is often resolved as the situation improves or as time passes. In many cases, this kind of depression goes away on its own, sometimes without formal treatment.
However, the following strategies can help you move forward:

In the beginning, talking about the event or circumstance helps – this way, you can work through what happened and how you feel about it. Over time though, ruminating over the events – going over them again and again – might actually make things worse. Rumination has been said to make one more likely to develop clinical depression.

It’s suggested that if you’re experiencing situational depression, do what you can to take note of the positive things in your life. You may want to take up meditation, yoga or mindfulness classes, all of which are designed to help you stay in the moment and break negative thought patterns. After mastering these kinds of skills, you’ll be able to not only get through the major traumatic event that brought you here, but you’ll also be able to handle any future challenges as well without falling back into depression.

If you feel you may be depressed and need the guidance of a mental health professional, book your free 15-minute consultation today.