I'm in menopause, but my worst symptoms are emotional. Could I have depression? 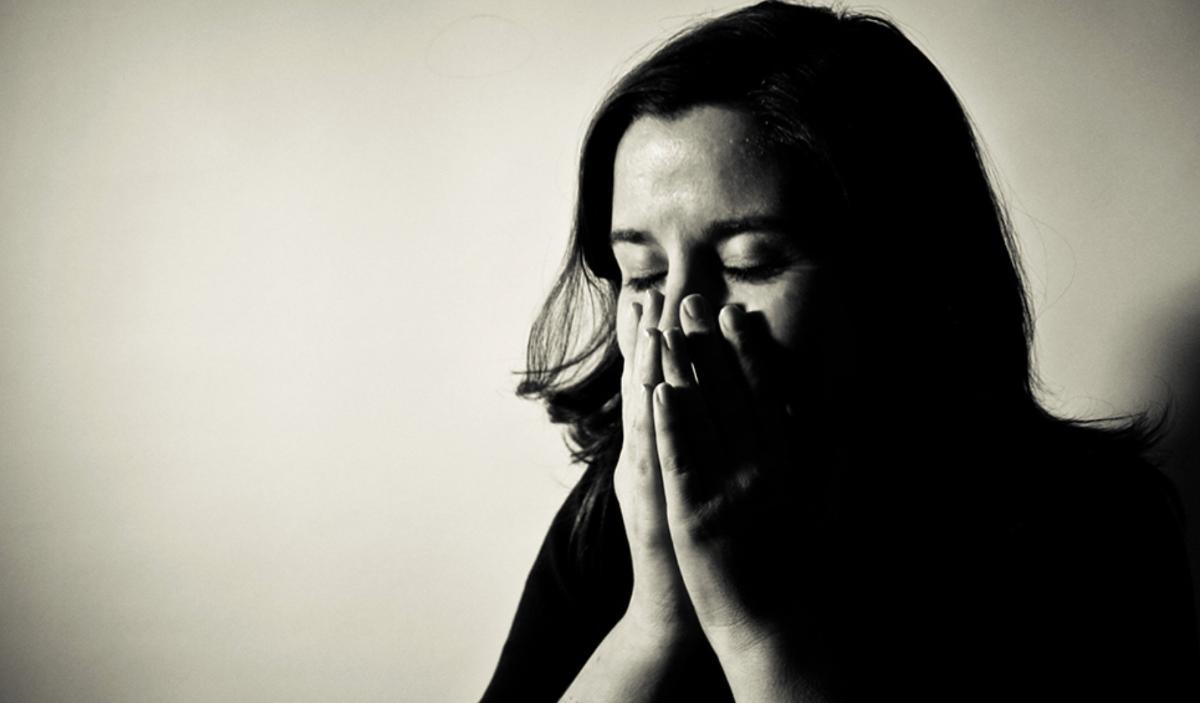 At 52, Cady says she felt on top of the world. Her career was at an all-time high. Her financial picture, shared with her husband Jeff, had never been so bright. Her daughters were thriving.

And then something shifted.

“My periods had stopped being regular like six or seven years before that, so that was frustrating, and I knew that ‘it’ was coming,” admits Cady.

Cady was suddenly dealing with more than just irregular periods. A slower metabolism started to reveal itself, something that had never been an issue for the Crossfit enthusiast. She started having trouble sleeping, and she’d get chills and hot flashes throughout the day and night.

But it was the rapidly changing moods that really affected her, and what led her to seek therapy.

Technically, menopause is what we call the one day that occurs 12 months after a woman’s last period. After that day, women are postmenopausal. What Cady is sharing is what happens in the perimenopause stage – the in between – when hormones shift so much that depression becomes a risk.

Professionals tell us that because the same hormones that control menstrual cycles are the ones also responsible for serotonin production (the feel-good chemical), women are at risk for irritability, mood swings, anxiety, and sadness. When estrogen levels sink, as well as progesterone, it’s tougher to get out of a depressive episode.

Further, because of hot flashes, chills, racing thoughts, and exhaustion, it can be hard to get sleep. The connection between insomnia and depression is well documented, which means that the less sleep a perimenopausal woman gets, the higher her risk for depression.

And it’s not just the physical changes during menopause that can contribute to depression. Consider the stage in life a woman is typically in when she’s starting to experience menopause – she’s likely in her 40s or 50s, when her parents are aging, her career is either at its height or nearing its peak, her kids (if she has any) are leaving home and moving forward, and new health problems are beginning to show. All these life changes are tough – and can certainly be added reasons for the development of depression.

In addition to medication – some women in perimenopause are prescribed hormonal medications or antidepressants – talk therapy is also an option. It’s a good idea to assess lifestyle even before seeing a doctor; healthy habits like exercise, a great diet, and regular self-care will all do their part in minimizing depressive symptoms.