Can your body feel emotional trauma? 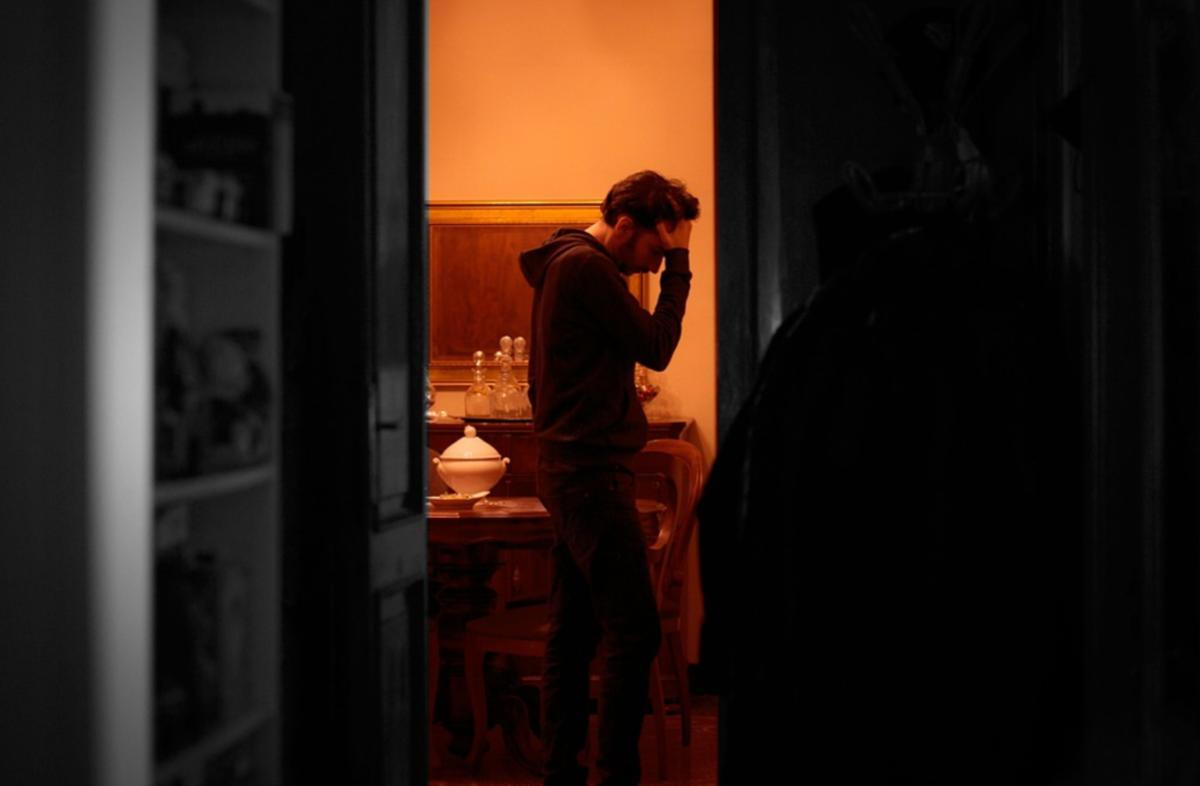 Milo and Dee have been married for 10 years. Two years into their marriage, Dee was unfaithful. Milo discovered her infidelity through an unlocked tablet, where chats between Dee and her affair partner were left open.

Instead of confronting Dee, Milo set out to discover as much as he could before telling her what he knew. He rummaged through her purse, followed her (unbeknownst to her) on trips to the grocery store, and left a recording device in her car.

One day, after several weeks of documenting everything he found, Milo says he couldn’t take it anymore, and sat Dee down to tell her.

Dee was livid. She lashed out at her husband, accusing him of wrongdoing by policing her without her knowledge, and blamed his behavior for her own actions. She denied everything Milo presented to her, even with clear evidence.

It looked as though the couple was headed straight for separation and divorce.

But the two would attend counseling together and alone, working diligently to mend their relationship with each other as well as with themselves.

While Dee would never be unfaithful again, Milo’s grief remained for several years. In fact, he admits that today, he still feels wounded. Now and again, he says, when Dee leaves for an after-work meeting (even if he knows exactly where she is and with whom), his heart still races, and his stomach feels tight with knots.

This is a natural reaction to trauma.

Experts say that when it comes to post-traumatic stress disorder, which can arise as a result of traumatic experiences, physiological symptoms aren’t rare.

Trauma is experienced by people through a variety of ways. Many people think of war when they think of PTSD, but other things can cause trauma, including serious illness, witnessing injury or death, sexual, physical or emotional assault, or domestic abuse. Other causes can include divorce, bullying, finances, or job loss.

In a book titled “The Modern Trauma Toolkit,” author Dr. Christine Gibson says that people have one or two types of physical responses to traumatic experiences. One is fight-or-flight, when people either get angry or want to disappear, and is characterized by sweating or muscle tension. The other is freezing, which is when people feel as though they simply can’t move.

Some experts are now saying that our stem cells can store our tissues’ past memories, which are harmful to us physically and leave us more susceptible to heart attacks, obesity, or even cancer. Trauma sometimes acts as “trapped emotions,” which then manifest into physical symptoms and pain.

So how does trauma get released from the body?

Similar to how trauma is relieved from the mind, there are numerous effective strategies that can help with relief.

One is to move – exercise releases endorphins, but also burns off the adrenaline that might rise from that fight-or-flight response.

The next is to be still and mindful, acknowledging that where we are right now is not where we once were, and right now, we are okay.

Breathing is of great benefit, too. When we consciously breathe in and out, we’re better able to process emotions, thoughts, and feelings we might have brushed aside for weeks, months, or even years.

Finally, therapy is of utmost importance. Cognitive behavioral therapy and dialectical behavior therapy are two gold-standard therapeutic practices that can help calm our minds and eventually our bodies too, so we can begin to feel safe.