I have high-functioning depression: Linda's story 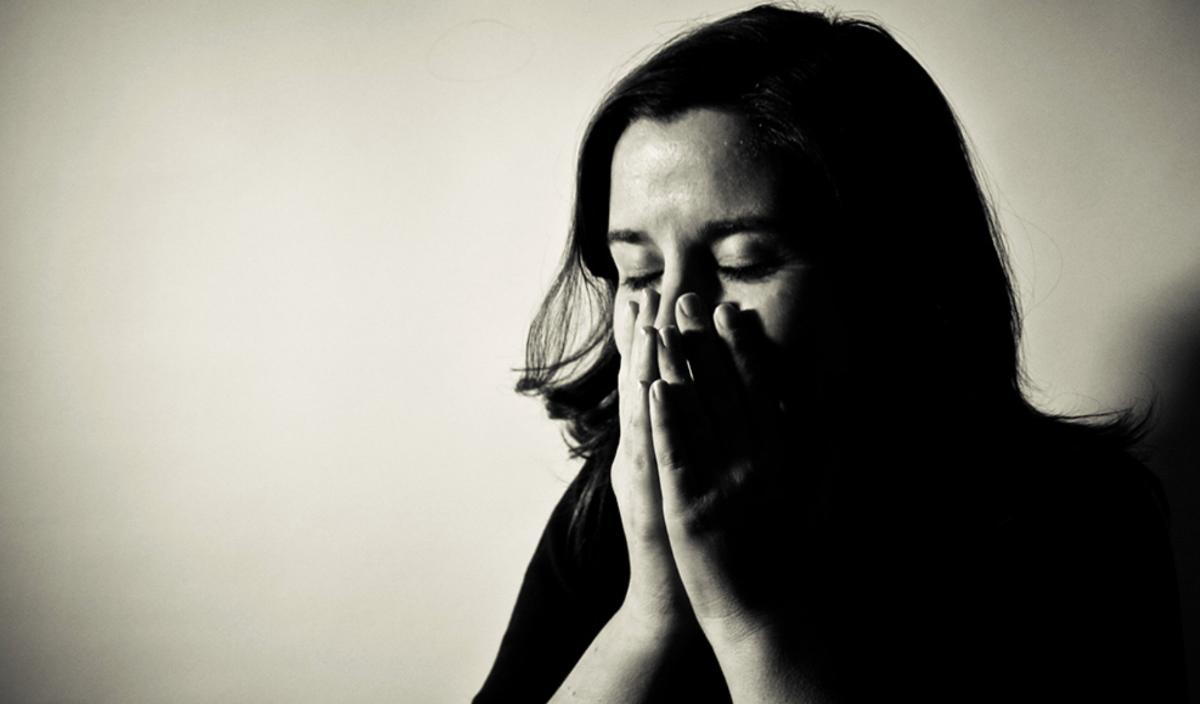 The following story was shared with HOPE Therapy and Wellness. Names have been changed.

I turned 33 this year, which means I’ve had depression for about 13 years. To be honest, it’s probably been a lot longer, but that’s when I was diagnosed. I was 20.

I got into my dream college without even really trying. I know that sounds so arrogant, but school always just came really easily to me. My older sister, Sandy, was always the bookworm. She was constantly studying, always striving to improve, but her grades were never as high as mine. I really love my sister, and I know she’s always been really supportive of me, so she never begrudged me for being “naturally” smart, but I know it stung. So I hid a lot from her. You know how there are kids who forge higher grades on their tests? I was the opposite. Sometimes I’d lower my grade so she wouldn’t feel bad.

That wasn’t my only guilt, but that was a big one. And it was weird -- I should have been confident, but I wasn't. I was actually less confident because I didn't feel... normal.

When I went away to school, I just went crazy and joined a bunch of clubs and made like a hundred friends right away. I went to every party without missing a single class. I feel like I probably got rid of my nerd persona in freshman year – I was a total geek in high school – and I was actually shocked at how people seemed to gravitate toward me and… shocker… like me.

That never made sense to me. I suffered from impostor syndrome even before I knew the term. I was really happy with making all these friends, which I never really knew how to do, so I overshared a lot. In a lot of ways I was clingy, too, like I could never go to class by myself or eat by myself or whatever. I bought my friends gifts all the time and decided that was like, my love language, again, even before I knew what that was. I was just pouring myself into all these people, this version of me I didn’t even really know, because I was just waiting for them to find out I wasn’t the person they thought I was… and they’d leave. Or they’d stay but they’d talk about me behind my back. Or, I don’t know, that I’d wake up and realize this was all a dream and I was still the big loser I’ve always thought I am.

I started cutting in sophomore year. I cut my inner, upper thigh so no one would ever see, even during the summer. I got a great job at the end of freshman year in this high-end spa where there were all these great makeup artists, so I learned how to make myself look beautiful no matter how dark I was feeling. And I always thought to myself that if I ever started cutting in places that might get exposed, I’d know how to cover it up.

I feel like everything happened so slowly and yet so quickly. One afternoon, my friend Jenny walked in on me in the bathroom – I’d forgotten to lock the door – and I was on the toilet with my pocket knife. She started sobbing. She was like, “Oh, honey, we didn’t know. We didn’t know. What are you doing? Why are you doing this? You have no reason to do this.”

But that’s the thing. I knew, logically, I was imbalanced. You know, chemically, biologically, structurally – because really, I had never had any trauma or situations that would have contributed to this. But you can’t say to anyone, not anyone, that they can’t have depression because they have no reason. That made me even worse, because I was like, “What, so I’m messing up because I’m not supposed to have depression? What did I do that I can’t even have this?” I know. Messed up. But when you’re depressed, you’re hopeless and negative and it doesn’t make sense to anyone else, but it’s real.

I started therapy pretty soon after that incident, and I have to say I’m lucky because my family and friends really gathered around me. And you know what, I never failed a class, I never let go of any responsibilities, I graduated with honors, I ended up with a fantastic job right after graduation, and now I have a young family.

It comes and goes. I know what to do to manage it, but it’s there. Even though I feel like the stigma around depression is lifting, people still don’t see me and go, “Yup, that’s the poster child for depression.” They think it’s people who are dark, bleak and weepy all the time. No. Totally no. They’re people like me too – high functioning, successful, happy-looking people. You’d never know anything was wrong.

In 2015, 6.1 million American adults were reported to have at least one major depressive episode. Anxiety disorders affect about 18% of the American population, according to the Substance Abuse and Mental Health Services Administration.