How is ADHD connected to dopamine? 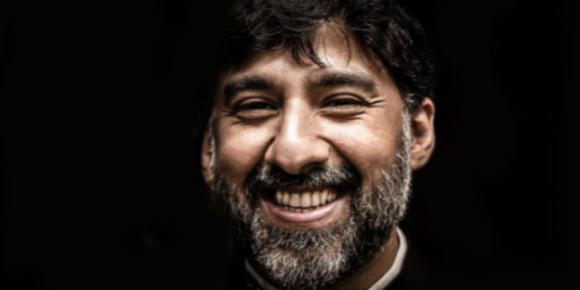 If you or someone you know has been diagnosed with attention deficit hyperactivity disorder, you know the symptoms well: a repetitive pattern of hyperactivity, inattention, and challenges in interpersonal connection and relationships. ADHD can affect your home life, school life, work life, friendships and love life.

So what’s the deal with dopamine?

Well, we know that when a person has ADHD, the way dopamine – a neurotransmitter we naturally create that regulates our motivations, our emotional responses, and increases those happy feelings that come from rewards – is transmitted to the brain isn’t quite optimal. Because of this indistinct and, for lack of a better word, wonky transmission, ADHD symptoms can pop up.

Let’s start over for a moment. Since we just broke down what dopamine is, let’s do the same for ADHD as a refresher.

ADHD is a disorder. It’s a neurodevelopmental condition that’s usually diagnosed when a person is quite young, or even in their teen years. But it can be diagnosed in adulthood as well. Symptoms of ADHD include being challenged with paying attention to detail in schoolwork or work projects, being easily distracted by things that have nothing to do with the current task, and having a hard time organizing and completing things that need to be done. People with ADHD may talk excessively, interrupt others often, and lose things of value, like keys and wallets and cell phones. Those with ADHD always seem to feel restless, like they’ve got to get to the next space, the next place.

So how are the two – ADHD and dopamine -- connected?

All of this can sound intimidating or even hopeless – like, “How am I supposed to lower my transporter number and increase my dopamine,” right? But this isn’t a sentence -- ADHD symptoms are actually very treatable, and many people with ADHD have a great quality of life when treated.

There are a few recommendations for ADHD, which include talk therapy and medication. Medical professionals may suggest either a stimulant or non-stimulant – stimulants have been reported to be very effective, but some people do have bad reactions to them or they don’t provide relief, so non-stimulants are then offered. Both work, but stimulants work just a little faster.

In terms of therapy, cognitive behavioral therapy is the gold standard. CBT helps the person with ADHD learn how their thoughts are actually responsible for their actions, and guides them through how their thinking can be adjusted so that their actions are improved.