I'm recovering from an eating disorder. How can I cope during the holidays? 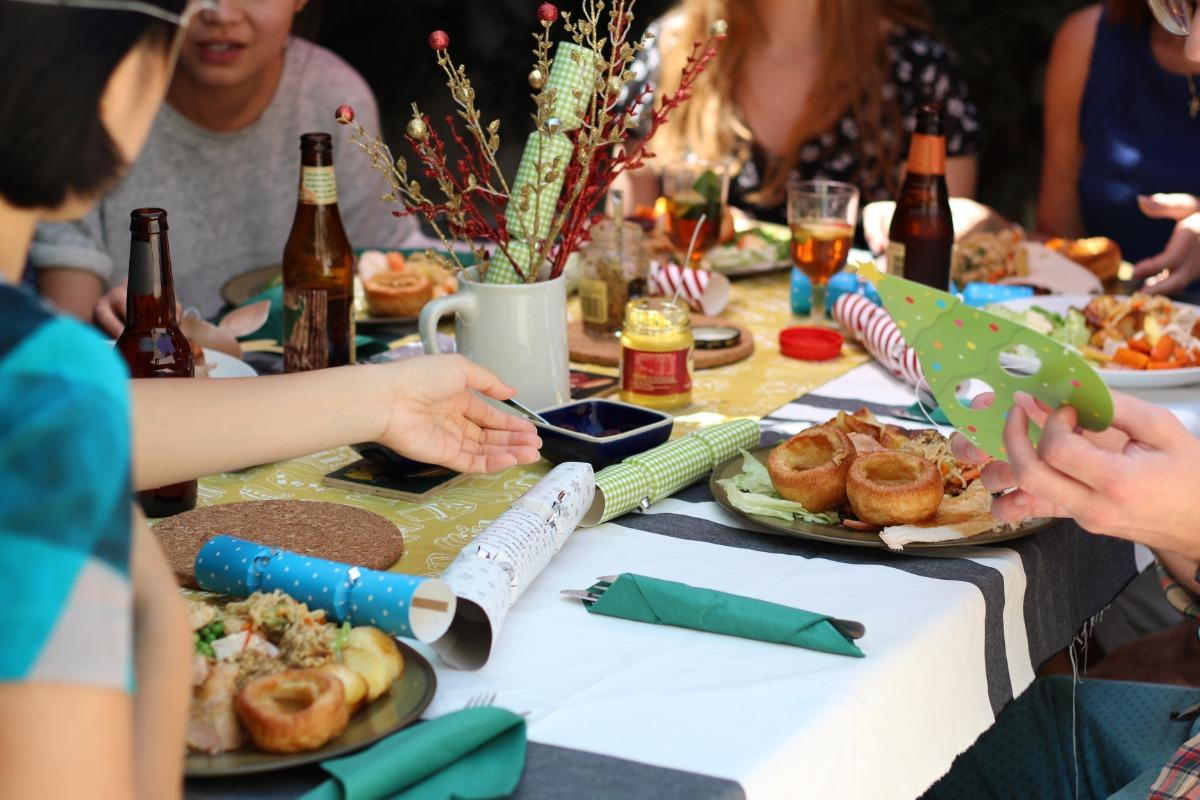 If you’ve struggled with an eating disorder and are now in recovery, the holiday season might make you a bit nervous. There’s so much emphasis on food during this time of year. But the good thing is that if you’re reading this, you’re well aware of the type of pressure you need to be prepared for – and being in recovery, you know that there are reasonable steps you can take every day, whether you’re celebrating the season of not, to make sure you’re keeping up with your progress.

Here are some coping tips to help you through this season.

Plan for the triggers. Amy, a 44-year-old waitress in recovery from an eating disorder, says that she knows she’s got “trigger foods.

“I told myself forever that pasta was bad, pasta was all bad, so I built up this fear of it,” she explains. “In an Italian American household, there’s no way to avoid that.”

Last year, Amy says that she talked to members of her support system – her mother, her aunts, and a dietary specialist – about how she was going to manage that fear food, and anything else that might trigger her.

“One of the solutions that worked for us was to not make the pasta the main dish of the evening, which is what was always the case for years and years, even when I was little,” says Amy. “There were lots of other courses on the table, and everyone was oohing and aahing over those, so the conversation was really pulled from Nonna’s pasta and into these other healthier dishes, which I know was somewhat for my benefit and I recognize not everyone can have.

“But I would really recommend asking your support team, if you have one, to rally around you, however they can. Every little plan helps.”

Establish – or fortify – your boundaries. Sometimes, during holiday parties when there’s so much food and drink flowing, people forget that others have boundaries that need to be respected. Perhaps it’s not a food that triggers you, but a topic of discussion. That’s something you’ll likely want to learn how to manage – the redirect.

“I have an uncle who is so well meaning, but he doesn’t know when to stop,” shares Amy. “He doesn’t have a filter. And even though the logical parts of me know he doesn’t mean anything by asking about me, things like, ‘Why aren’t you married yet?’ or ‘Hey, you look a lot healthier than you did last year,’ there are still parts of me that just want to misread everything like an attack.”

What Amy says she’s learned is to practice the worst kinds of potential conversation that might arise with her therapist, memorizing some phrases to help move the conversation in another direction in a strong, yet diplomatic, way.

Take care of you. You hear the term self-care a lot, and for good reason. When you make yourself the priority -- being compassionate with yourself, forgiving yourself, and treating yourself like the love of your life – you’re more likely to remember that your recovery isn’t a walk in the park, but it doesn’t have to be derailed, either. You’ve got this. During the holidays and onward.