Am I just shy or do I have social anxiety disorder? 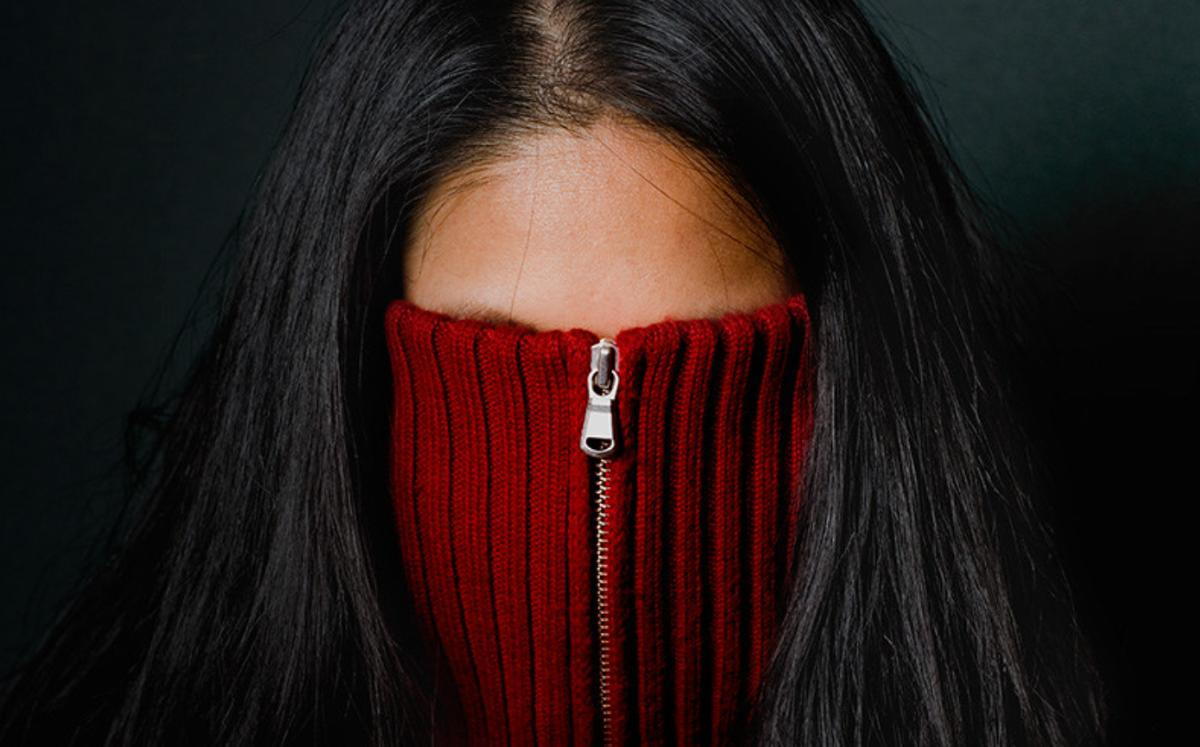 “Ben was a first-year marketing student in my class,” shares Bianca, a 44-year-old community college instructor. “At the end of the term, instead of having to write a final exam, my students were expected to present a sales deck in front of the whole class.

“Ben reached out to me as soon as I distributed the assignment and told me there was no way he’d be able to present. He said that any time he has to speak in public – even in the company of his peers during a group study session – he shuts down, he gets sick. He said he had social anxiety disorder, a phobia.”

At first, Bianca says, she wasn’t inclined to believe him, knowing nothing about social phobias, but wanted to give him the benefit of the doubt, as well as other options. When she asked him to present a smaller project in front of her and one other instructor, as an effort to practice for the big day, Ben agreed – but had to run out of the room with an upset stomach.

“This student was definitely shaken,” says Bianca, “in a way I’d never seen or even understood, honestly. It opened my eyes, as a teacher, to a chronic mental health condition I didn’t really know existed.”

A person with social anxiety disorder will typically avoid situations where the phobia might arise. They might avoid interacting with anyone new. They may not date. They may not eat in front of other people. They may avoid making eye contact. They may call in often to work or school. They may not even be able to return items to a store for fear of having to talk with a cashier. They may even decide not to enter a room where people have already taken their seats.

Different people have different symptoms, and symptoms may range from mild to moderate. Fortunately, treatment is possible no matter the severity of your symptoms, and may include therapy, medication, or a combination of both.