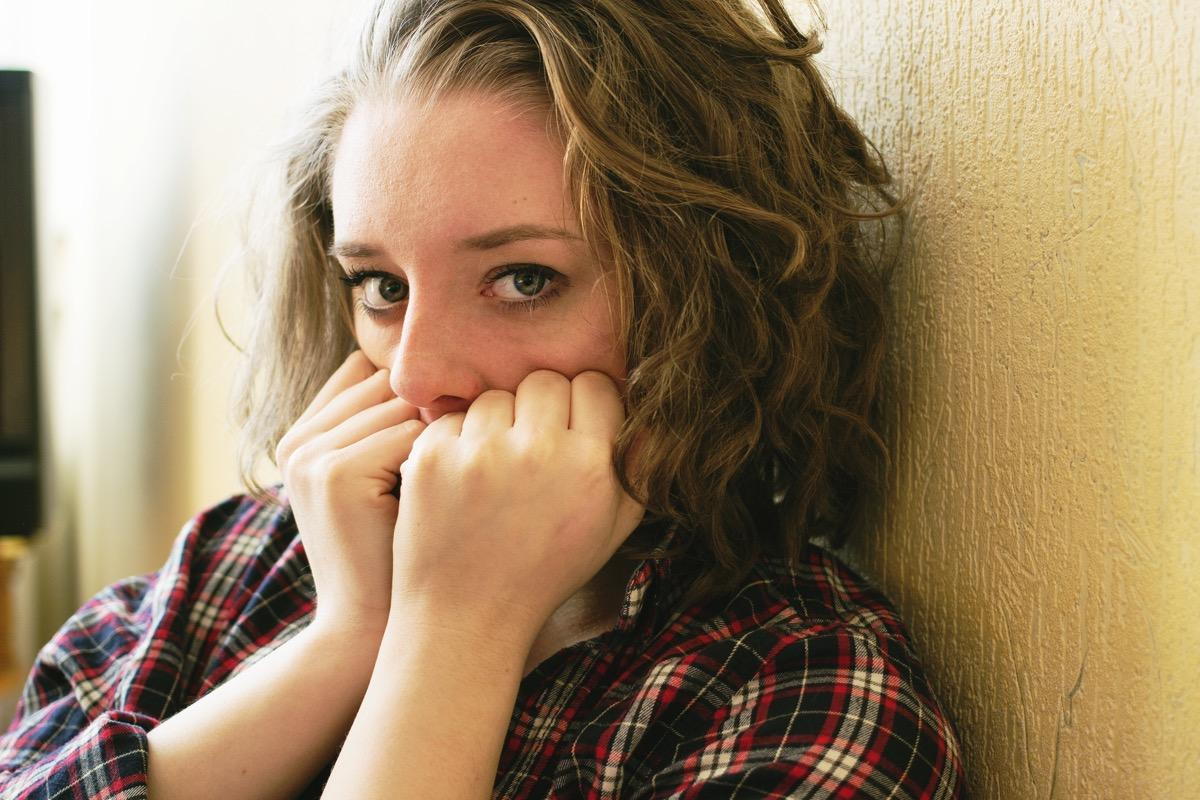 Have you ever felt like something bad was about to happen? Or have you ever avoided going to an event because you just had this sinking feeling that you couldn’t quite put your finger on?

Chances are, you have. Most of us have had that little nagging feeling before, now and again.

But if you’re consistently feeling that everyone is “out to get you,” or that everyone out there is always looking at you no matter what you say, think, feel or do, and for this reason have mistrust for everyone, you may have paranoia.

Paranoia could possibly be a symptom of other conditions, like paranoid personality disorder, schizophrenia, or delusional paranoid disorder.

What are the symptoms of paranoia?

If a person has a tough time trusting people, or can’t seem to handle any kind of criticism, finding it all offensive and hurtful, that could be a sign of paranoia. A person with paranoia tends to tack on harmful meanings to anything another person says, even if that wasn’t the intention, and they’re constantly on the defensive.

Paranoid people might be very argumentative, aggressive, and even hostile; forgiving and forgetting isn’t their strong suit. They feel as though they have no one to confide in, which makes intimate or close relationships pretty much impossible, and they’re suspicious of everyone, thinking that they’re being lied to or cheated in some way. They feel as though the whole world is against them, and tend to subscribe to conspiracy theories and global threats.

Are there different types of paranoia?

Paranoid personality disorder is typically a mild disorder, and those with this condition can still function well in their home and work environments despite their mistrust.

Those with delusional paranoid disorder typically have a single false belief and no other sign of another mental illness. An example of delusional paranoid disorder is a person who believes that they’re being watched or spied on, through their computers, in their cars, through their phones. Another example might be a person who is convinced they have a terminal illness, no matter how many tests have proven otherwise.

Paranoid schizophrenia is characterized by strong and strange beliefs, accompanied at times by hallucinations. Without treatment, a paranoid schizophrenic will have a difficult time functioning at home, at work, and in social situations.

What are the causes of paranoia?

No one really knows the causes of paranoia; it’s thought that family history and genes play a part, but brain chemistry can have something to do with it too, especially with the use of substances like amphetamines and cocaine.

In some cases, traumatic life events can also cause paranoia; it’s thought to be a possible reaction to stress.

How is paranoia diagnosed?

With a thorough examination of a person’s medical history, a physical exam, and a variety of assessments and tests, a diagnosis for paranoia may be made. That said, other psychiatric disorders may be considered.

Can paranoia be treated?

There is no cure for paranoia, but treatment can help the person suffering from paranoia live a productive life in comfort. Medication may be suggested, as well as therapy, or a combination of both.

In severe cases, hospitalization may be necessary.