What is an eating disorder? 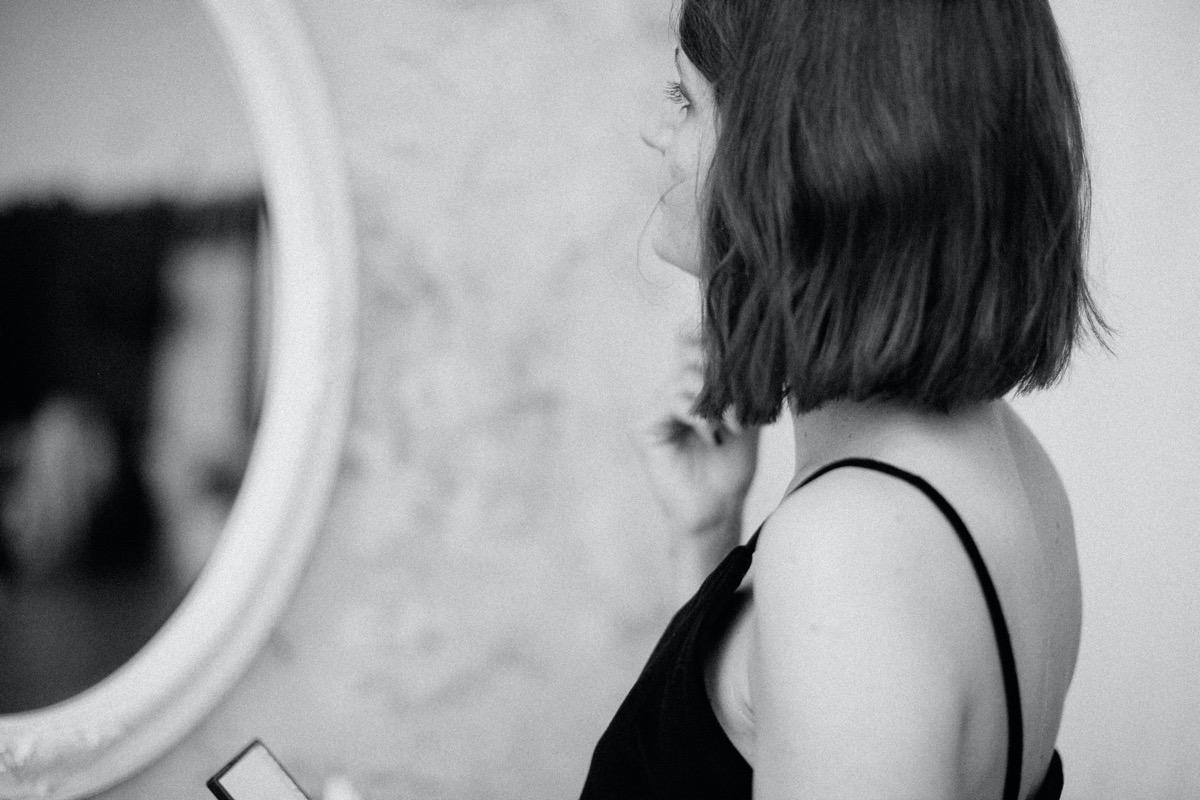 In eighth grade, Matthew was the largest in his class. At six feet and 265 lbs., the other kids in Matthew’s class were dwarfed by his size, which brought about a lot of bullying.

“The more they teased, the more I ate. Food was my friend, because I didn’t have any.”

By the time Matthew turned 19, he had gained another 100 lbs.

For Anastasia, it was the opposite.

A ballet dancer since the age of four, Anastasia says she grew up in a household where praise was typical for weight loss. “My mother was a pageant competitor, my grandma sold cosmetics,” she shares. “Image was really important to both of them.

“For them, that meant the skinnier, the more beautiful.”

The first time Anastasia skipped all her meals for an entire day, she said she felt “powerful, like if I could not eat for 24 whole hours, I could do it for 48, right?” And Anastasia was successful at not eating for two days, but when she finally put food in her mouth, “it was crazy, and I ate everything I got my hands on,” she says. “That was the start of my cycle. Not eat, then eat everything, then vomit it all out. Then start again.”

Both are examples of eating disorders.

Eating disorders are mental illnesses, and are not simply “lifestyle choices.” An eating disorder is not a diet. A person with an eating disorder has disturbances in how they see, think about, and feel about food, eating, and their weight. In the most serious cases, eating disorders can result in severe and extreme medical and psychiatric consequences.

There are different types of eating disorders, and the DSM-5, Fifth Edition, recognizes eight:

Anorexia nervosa is characterized by significant weight loss due to the restriction of food and starvation of self, thanks to the individual’s intense fear of weight gain. Those with anorexia nervosa generally are disturbed by their body image as well, and most often do not realize they are ill.

Those with avoidant/restrictive food intake disorder avoid or restrict food because of a phobia of eating, or a general sensitivity to certain textures, scents, or scents. They do not have poor or disturbed body image.

Binge eating disorder causes people to lose control over how much they’re eating and will eat an enormous amount of food in a very short time. A person who binge eats will often feel shame and guilt after eating, and is typically secretive about their eating activities.

Bulimia nervosa usually starts after a person has begun dieting; the person with bulimia will binge eat in a short period of time, feeling guilty over their food consumption, and will either vomit or exercise excessively to purge their body of what they consumed.

OSFED is a potential diagnosis for those who present with the symptoms of other eating disorders but may not meet the full criteria to be diagnosed for one of them.

Pica is the persistent, uncontrollable eating of a non-food substance, like paint, string, hair, clay, ice, soil or metal. It Is possible that this is experienced in tandem with another mental health disorder, like schizophrenia.

Rumination disorder is when an individual regurgitates their food, re-chewing it and/or re-swallowing it. It almost always happens daily, at every meal, within 30 minutes of eating.

Unspecified feeding or eating disorder can cause significant and major distress in a person’s functioning, socially, at home, and in the workplace. This diagnosis can arise because the person has some, but not all, criteria for other eating disorders. Usually, this means there is insufficient information to make an alternative, more defined diagnosis.

Eating disorders can occur in anyone, regardless of gender, size, weight, cultural background, or socioeconomic group. Without treatment, those with eating disorders are at a higher risk of social isolation, disability, behavioral problems, medical complications, and death.

Suicide is a leading cause of death for people with untreated eating disorders.