What are disruptive behavior disorders? 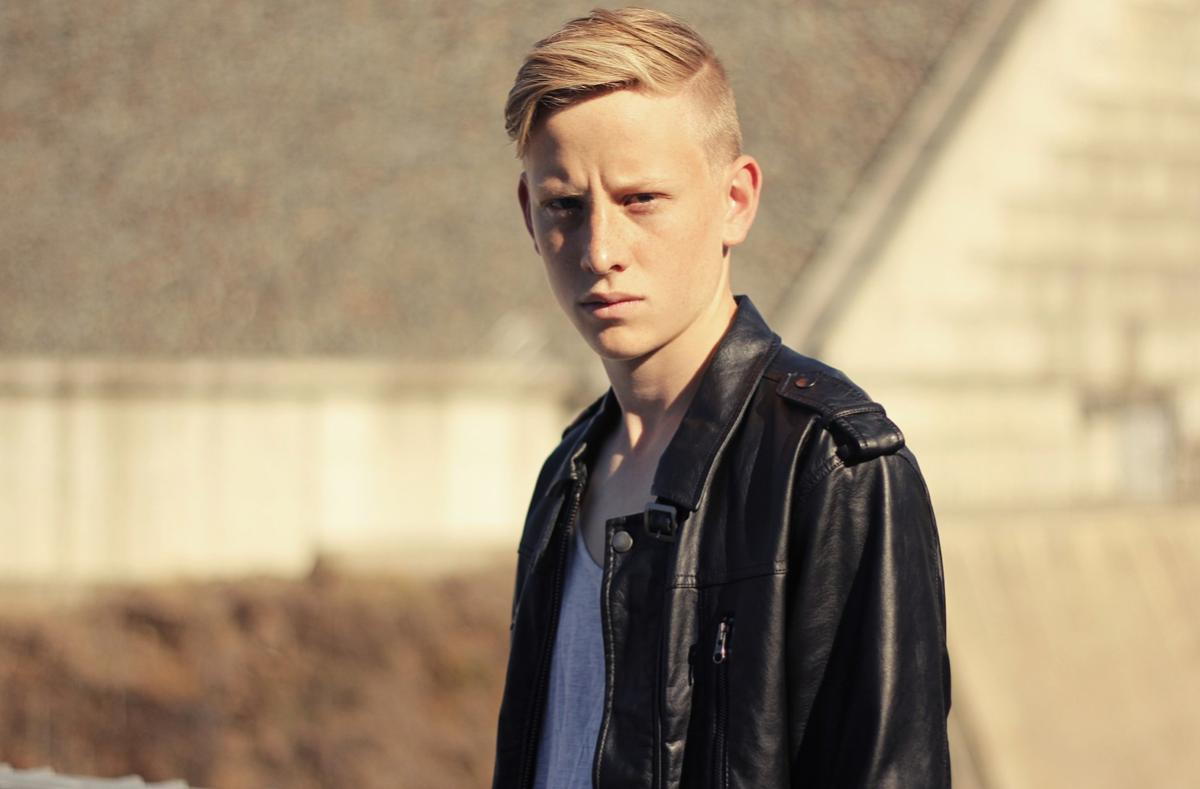 When schools returned to “normal” after the pandemic, shares Rachel, mom to nine-year-old Austin, “I knew things weren’t going to be easy.”

Austin had a well-documented history of tantrums and physical aggression at school. After numerous complaints from faculty and parents of children in Austin’s classes, Rachel and her husband, Simon, were compelled to bring him to their general practitioner to rule out certain disorders, like autism.

Although autism would not be the diagnosis, two other common disorders would be: attention deficit hyperactivity disorder (ADHD), and oppositional defiant disorder (ODD). The latter falls under the umbrella of disruptive behavior disorders.

“Not that it makes sense that he would routinely hit other kids or throw things,” muses Rachel. “But it did explain his resistance to authority. It did explain the intensity of his reactions to certain situations, how mad he would get, how excitable he would be, and not always in what we would call a positive way.

“There was so much conflict prior to the diagnoses, and it was a relief after, because it gave us the chance to work on controlling the behaviors… or at least, as a family unit, to understand them.”

Professionals say that disruptive behavior disorders are typically quite easy to identify. It makes sense: the symptoms, like hitting others and having temper tantrums, the inability to focus, are readily spotted. While Austin was diagnosed with both ADHD and ODD, in many cases children are diagnosed with ADHD only because their main symptoms are hyperactivity and impulsivity. It’s important to acknowledge that ADHD, ODD, and the other disruptive behavior disorder – conduct disorder (CD) – are all separate conditions. It’s said that a third of kids with ADHD also have ODD, and a quarter have CD. When a child has two conditions, more empathy and patience is required for that child because the combination results in so many more conflicts with adults and the world around them.

What exactly is oppositional defiant disorder?

The DSM-5, or the Diagnostic and Statistical Manual of Mental Disorders, 5th Edition, developed by the American Psychiatric Association, says that ODD presents itself with ongoing symptoms of “negativistic, defiant, disobedient, and hostile behaviors toward authority figures.”

When a child has ODD, they may argue without hesitation with adults. They may have short tempers. They may appear resentful, angry, frustrated. Sometimes they may even be vindictive, or at the very least, seem eager to annoy others.

Social conflicts and challenging relationships are common for the child with ODD, and they may find themselves in trouble at school often.

Without treatment, ODD can escalate to conduct disorder.

What is conduct disorder?

Consider conduct disorder a more severe, extreme case of ODD. People with ODD are generally described as individuals who violate social rules and the basic rights of fellow human beings and animals. People with conduct disorder may hurt people and animals, destroy material things and other people’s property, steal, run away, skip school or work, or other unacceptable things (without getting caught).

When CD is diagnosed, it’s often discovered that the person was diagnosed with ODD earlier in life.

How are these disorders diagnosed?

Generally, if a child is resistant, defiant, aggressive or cruel, or displays delinquent behavior, it’s a sign that they may have ODD or CD. If there is family history of mental illness, as well as conflict within the family like divorce, substance abuse, or criminal activity, the risk of developing either disorder is higher. A physician will evaluate the child and make an informed decision as to whether they may have either disorder, ADHD, or a combination.

How are these disorders treated?

Special behavioral techniques are taught to kids with ODD and CD and can be applied at home and in school. In some cases, some stimulant medications which have been reportedly successful for ADHD may be suggested in the treatment of coexisting ODD and CD.