What is post-traumatic stress disorder, or PTSD? 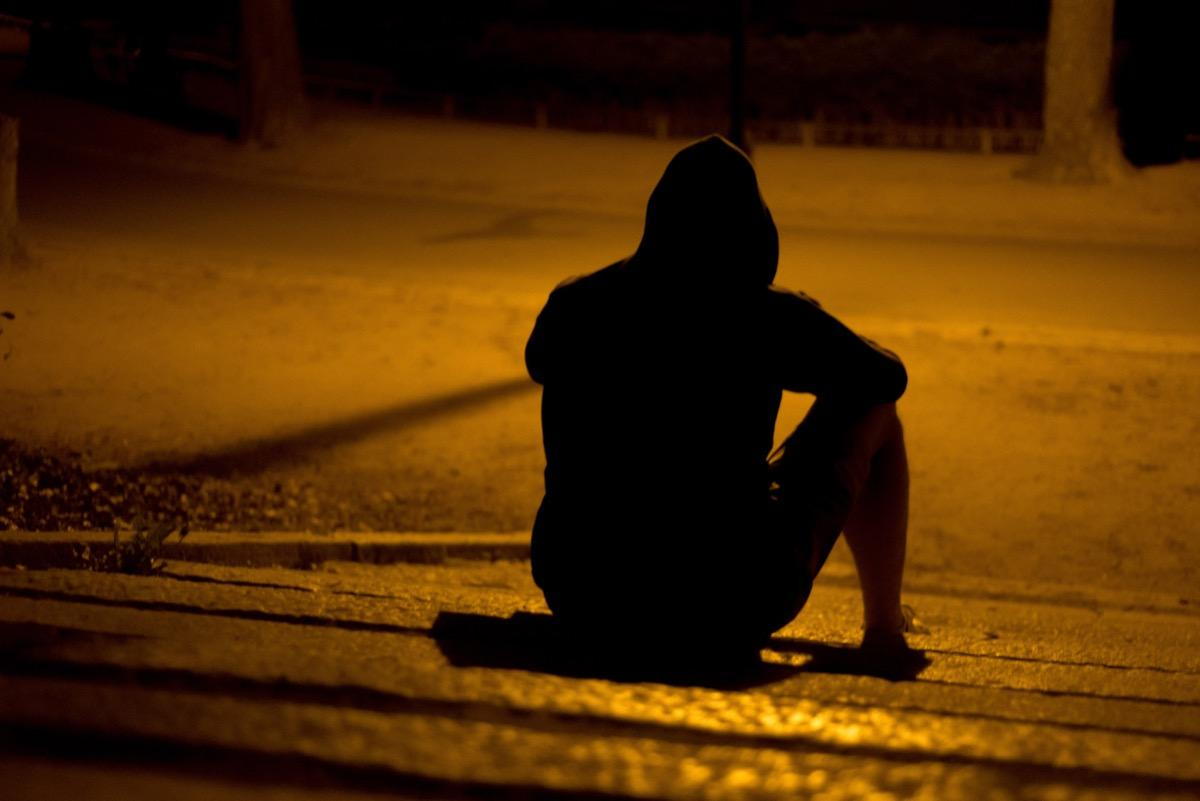 With November 11 – Veteran’s Day – having just passed, many have been thinking about this oft-discussed (but highly misunderstood) mental health problem that can follow a traumatic experience.

Neither statement is true.

Post-traumatic stress disorder is a natural emotional response to something dangerous, traumatic, or frightening, an event that threatened serious harm. This could be rape, abuse, torture, earthquakes, a car crash, death, or yes, war. But PTSD can arise from other circumstances too – it can come from anything that has placed a person in intense fear.

When the fear, thoughts, or memories of such events stick far longer than the event, and long after the real danger has passed, that’s when the trauma could eventually become a disorder – PTSD.

The signs and symptoms of PTSD typically start appearing within three months of the event, even though some have reported that symptoms first start appearing years later. Here are some of the most common symptoms:

•Re-experiencing the trauma over and over
•Having nightmares about the trauma, or nightmares in general
•Experiencing recurring, disturbing memories of the event
•Feeling as though the event is happening again, or happening still
•Becoming upset when reminded of the event
•Unable to go to places or see people who remind you of the event
•Avoiding friends or family
•Constantly worrying
•Becoming easily angry or frustrated
•Fearing that others will harm you
•Losing interest in what you once liked doing
•Having a hard time focusing
•Insomnia
•Thinking about, or fearing, death

There are risk factors for PTSD, and they include having experienced trauma as a child or in the past, having a history of other mental health disorders, having a history of substance abuse or alcoholism, and experiencing more stress in other areas after the traumatic event. If a person has a small support system (or no support system at all), they are also at risk of developing PTSD.

While the following factors may not entirely prevent a person from developing PTSD, it is possible they may minimize the risk: a strong support system, strong sense of self-love, self-worth, and self-confidence, support group attendance or therapy, and good coping strategies to deal with the after-effects of the trauma.

PTSD does not have to be a lifelong disorder. In fact, some are able to recover within a year. That said, many take years to recover, and that’s okay.

If you have developed PTSD, there are very helpful treatments available. You may be prescribed medication for depression or sleep problems, and you may be asked to begin attending therapy sessions. In many cases, it will be suggested that you take a combined approach and have both therapy and medication.

Everyone’s journey is different. Your recovery and healing time cannot be compared to anyone else’s.