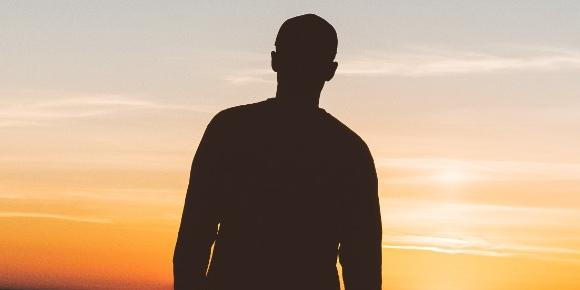 Schizophrenia has been misunderstood in mainstream media; many believe schizophrenia is when a person hears voices, or has split or multiple personalities. Some think that schizophrenics are wildly dangerous and should be permanently confined. Some believe that there’s no cure for schizophrenia, and that someone with this disorder is guaranteed to become homeless or destined to live in a hospital setting forever.

Schizophrenia is a chronic brain disorder, one that can result in an individual experiencing hallucinations, delusions, or confused speech. They may have a hard time thinking clearly, or they may not be able to get motivated or dedicated to a task.

With this said, let’s break down what potentially happens in the mind of a person with schizophrenia.

Disorganized speech. Sometimes, people with schizophrenia may speak in a jumbled way; they may not make sense to the person with whom they’re having a conversation. They might jump from one topic to the next, or speak in sentences that can’t be understood.

Delusions. A delusion is a fixed, false belief. A person with schizophrenia may absolutely, definitely believe something even with evidence this belief cannot be and is not true. Many people with schizophrenia have the delusion that people are out to get them or out to harm or hurt them.

Hallucinations. Different from a delusion, a hallucination is the experience of feeling a sense that isn’t there, like smelling, tasting, feeling, seeing or hearing things that are absent. The idea that schizophrenic individuals “hear voices” is because the symptom of auditory hallucination is present for many.

Psychosis. When a person loses touch with reality because of how the brain is processing information, their thoughts are disturbed and their perceptions affected. This means a person with schizophrenia may have a hard time figuring out what’s real and what isn’t.

Abnormal motor behavior. Sometimes, a person with schizophrenia moves in such a way that’s unpredictable, repetitive or even childlike. Such movements might disrupt their daily life. In some cases, instead of repetitive movements, they may end up catatonic – when they seem to be in a stare with little to no movement, and with no response to their surrounding world.

It’s true that there’s no cure for schizophrenia, but there is treatment that can minimize symptoms. Antipsychotic medications may be prescribed, and proven effective especially when provided during the acute phase. Many professionals will also suggest talk therapy, like cognitive behavioral therapy, which have been proven to reduce symptoms and the potential of future episodes.

Treatment is strongly suggested for anyone with schizophrenia, so that stress is significantly reduced – and to give that person a chance to have a great quality of life.