How to help someone with depression: Matt and Amber's story 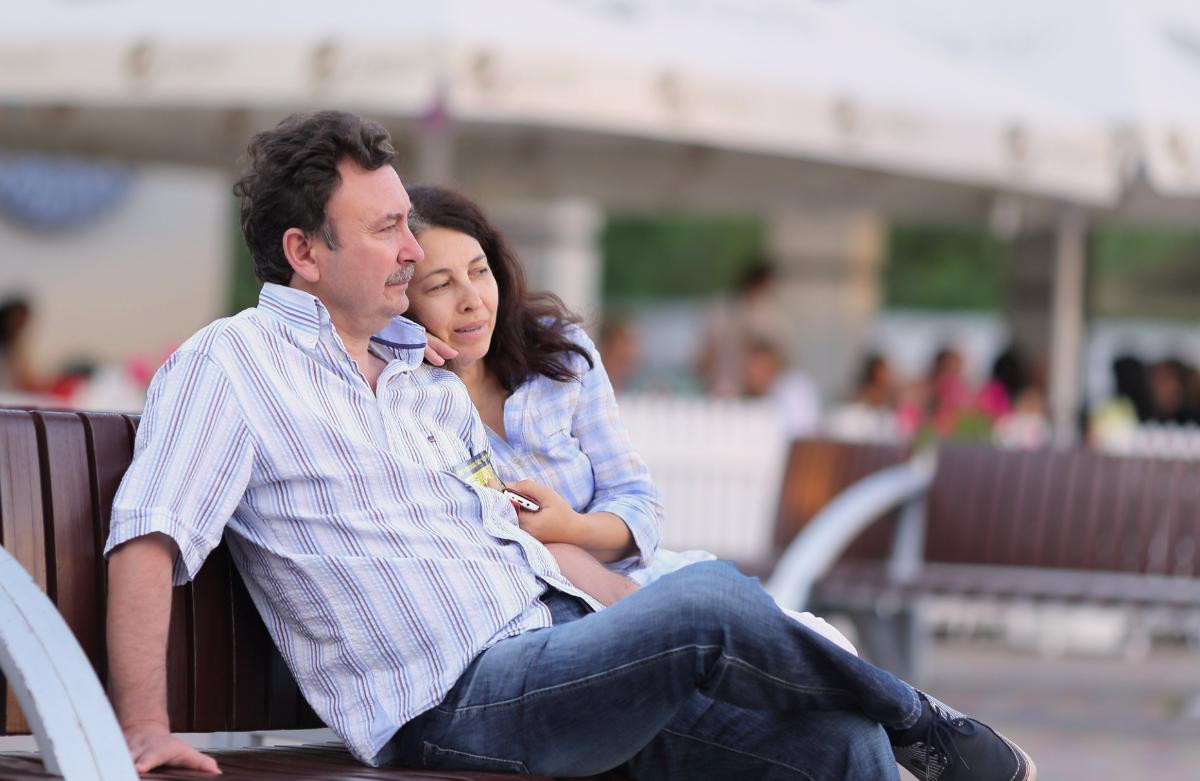 *Names have been changed.

When Matt and Amber first met, Matt was inspired by Amber’s seemingly boundless energy, her infinite kindness, her warmth. She never said no to anyone, sacrificed her own wants to accommodate everyone else, and did it all with a smile.

“She was passionate and just seemed really eager to help all the time,” says Matt, who proposed to Amber in 2018. After they were married in a small civil ceremony, Amber’s truth began to reveal itself.

Unbeknownst to her now-husband, Amber had been battling depression since she was a young girl. Her family had moved to the U.S. from England when she was ten; while her younger brother, Henry, seemed to adjust well to life in America, Amber missed the comforts of home, her friends, and the life she’d known.

Despite her best efforts to make friends and accept her new life in the small Midwestern city her parents had chosen to settle in, Amber’s sadness stuck. As a teenager, she became heavily involved in drugs and alcohol, bouncing from boyfriend to boyfriend. It wasn’t until senior year, when a motivational speaker made a presentation in school about the value of a college education, that Amber’s life would change.

“It was like something in me snapped and I knew I wasn’t in a good place,” admits Amber. “I quit everything, including my friends. I went to college out of town, and I intended with everything in me that I would be a new person.”

Amber kicked her habits – not easily, she says – but one element of her past wasn’t so easy to dissolve.

“What I wasn’t told was that if I only do things for other people, and not for me, that I wasn’t actually healing… I was just temporarily forgetting my own pain.”

Amber’s depression, she says, didn’t deepen – she believes her giving nature and her behavior of love toward people helped keep it from becoming worse. But it was still there, insidious and ugly, and after she and Matt married, it unveiled itself with a force.

“I didn’t know what to do with her sometimes,” admits Matt, who shares that the tearful meltdowns and long, blank stares scared him often. “I couldn’t tell her anything. She would reject it. She’d reject me.

“It got to the point that my sister said to me, ‘Hey, maybe you should go and see a therapist for yourself,’ which I’d never even considered,” continues Matt. “But when I did, that’s when I started to have hope that she was going to be okay, and I was going to be okay.”

Many people who love someone with depression forget what Matt didn’t himself know: that caring for someone with a mental health disorder often means that you yourself need help too. You both need love, attention, and a chance to heal.

If you know someone with depression, here are three simple tips to help them – and yourself.

1. Have conversations with no judgment.

Sometimes, this means just listening, especially at first. Let them tell you how they’re feeling, what they’re thinking, what they’re going through. Perhaps you may eventually share what you’re observing – again, using no judgmental language – so that they know it’s an experience you’re actually having together, and that they’re not alone.

2. Support them in the little ways.

It’s easy to declare that the one thing they need is therapy, and to celebrate major milestones as a result of the therapy. But those results may not come for some time. How lovely for them would it be to know that they’re worth celebrating every day, that the small things they do on a daily basis – successfully – are worth praise too. Maybe one day it means that they’ve gotten enough energy to put their makeup on, or to go to the grocery store. Maybe they’ve tidied their bedroom or put away dishes. All of that can be a feat for someone with depression. Extend your positive feedback.

3. Learn to recognize a relapse.

But will you know how to look for signs that either therapy isn’t working… or if a relapse is occurring?

If your loved one is suddenly making statements about how the world would be better without them, or if they’re alluding to feeling hopeless, or if it seems that they’re giving things away for no plausible reason, there may be something serious happening.

If this happens, encourage healthy lifestyle habits, like extra exercise, more sleep, better nutrition. While you can’t control their healing and recovery, you can assist in a way that supports an overall healthier lifestyle.

If none of these help, and dangerous behavior seems likely, turn to a professional for assistance.