What is body dysmorphic disorder? 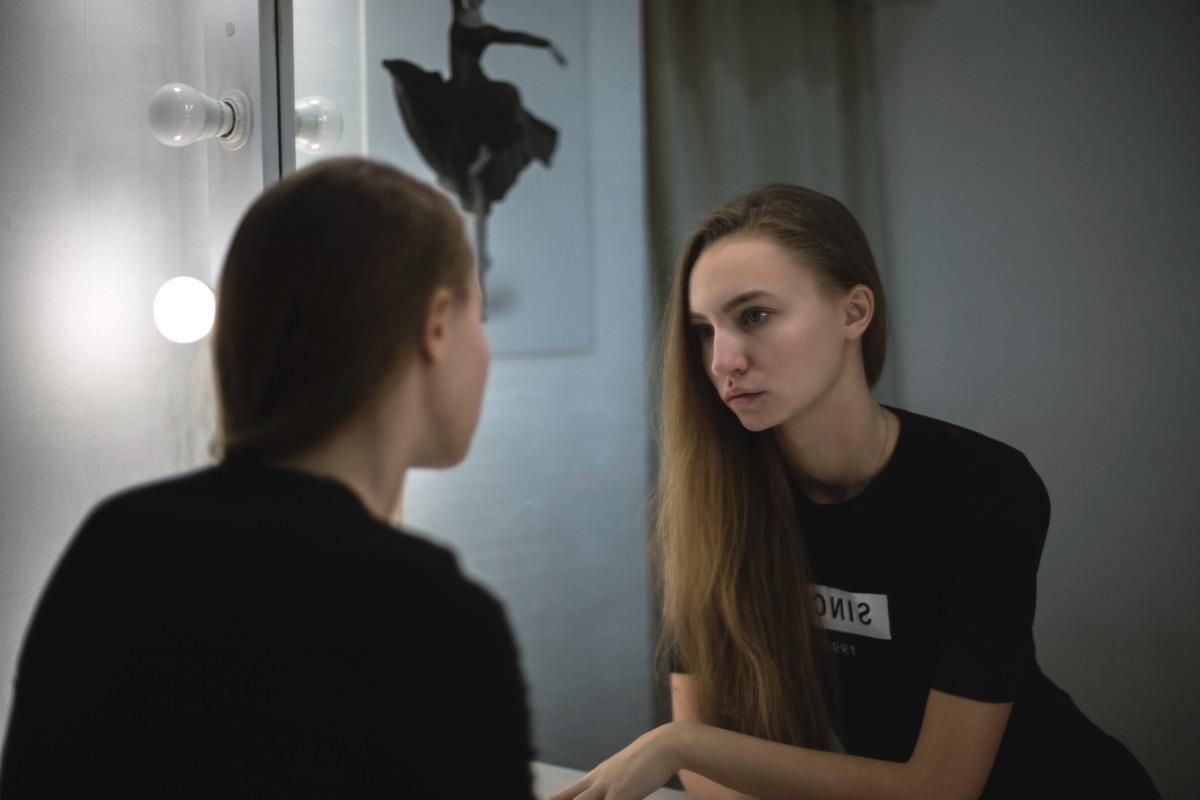 “I would look in the mirror and see something else entirely, or so I was told,” says David. “I’m 6’3. I’ve been this height since I was 16. But all I saw was this small man.

“I hated my nose. It felt bulbous and gross. My dad used to say, ‘Son, you have my nose!’ like it was this good thing, but I thought, ‘Yeah, your nose is kind of big. Mine’s the same shape, but bigger.’

“It got to the point that I seriously stressed out over seeing my reflection anywhere, whether it was a bathroom mirror or walking by a parked car and seeing myself in it.”

Body dysmorphic disorder is a condition that causes the individual to spend a lot of time worrying about their perceived flaws in their physical appearance. More often than not, other people don’t see these flaws, but the person with BDD can’t believe that.

Often striking teens and young adults, BDD can be experienced by anyone, female or male, at any age – and can be near debilitating.

“You don’t hear this term very often ‘in the wild,’ as I like to say,” he shares. “We hear about anorexia and bulimia, girls who see their peers on social media and get depressed that they don’t look like that.

“But body dysmorphic disorder, at least as I experienced it, has been a really scary thing. You do everything you can to hide who you are. You’re not just embarrassed, you feel defective, like you don’t deserve to be out there. I always thought, if I had the money to stretch myself out or to fix my nose, I would, but I didn’t have a lot of money growing up. And because I didn’t have the means to take care of what I thought needed to be taken care of, I wanted to die.”

If any of the following sound familiar to you, you may want to seek the guidance of a mental health professional to consider the possibility of BDD:

If you think you have body dysmorphic disorder, here’s some comfort: there’s help available.

A general practitioner or other medical professional can help. You’ll be asked some things: questions about your symptoms, the effect they’re having on your daily life at work, at home, and in relationships, and if you’ve had any thoughts about self-harm.

They may suggest talk therapy, like cognitive behavioral therapy or dialectical behavior therapy, or they may suggest antidepressants. In some cases, they may recommend a combination of both.

No one really knows what causes BDD, but please know you’re not alone. It may be the result of a chemical imbalance, or you may have experienced some traumatic in your past, like bullying or abuse. Or, in some cases, it’s genetic, and mental health disorders run in your family.