What is obsessive compulsive disorder? 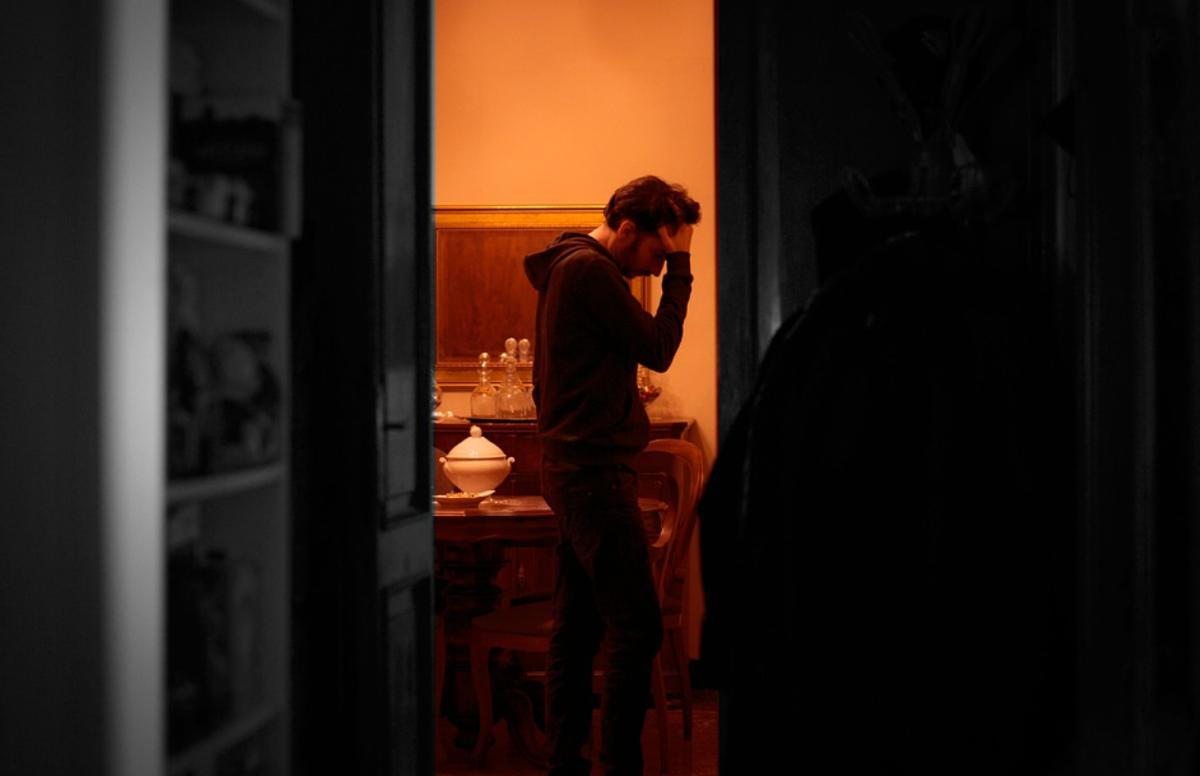 Arthur, a 69-year-old retired engineer, still checks the stove light three times before he goes to bed. At 10 p.m. each night, without fail, he checks every lock in the house, unlocking and locking them all to make sure he’s the one who’s turned them in the right position. He also can’t exit the bathroom without checking on both faucets on the double vanity – even if he’s only used one.

His wife, Maria, laughs with affection at her husband’s behaviors. They’ve been married for 45 years.

“It used to really bother me,” she says with a wide grin. “But you know, eventually, it was a comfort. I never worry when we leave the house for a long trip or even the grocery store, because I know his brain won’t let him rest unless he checks that everything is locked or if I turned the oven on, or what.

Arthur says he feels fortunate that his wife finds his obsessive-compulsive disorder – a disorder that is characterized by unwanted thoughts and obsessions that lead to individuals repetitively engaging in compulsive behavior – amusing. Maria, however, gently argues, “I don’t find it amusing. I understand. And like everything else, we manage it together. It’s nothing to be embarrassed about.”

Maria is on to something. Many people diagnosed with OCD do their best to ignore their obsessions, or try to stop them completely, but that often results in the individual feeling increasingly stressed out and anxious. This distress leads to more urges, which then becomes a horrible cycle – the stress of wanting to stop the OCD behaviors turns into more obsessive behaviors, and on and on and on.

If you have OCD, you may have experienced (or be experiencing) symptoms that are persistent and unwanted, like thoughts, images, or urges. These obsessions can be very intrusive, and they can cause a lot of anxiety and distress. Trying to get rid of them feels even worse.

Obsessions usually have themes. It could be doing things in patterns (like knocking three times); it could be fear of contamination or germs; it could be needing things organized by color or symmetry. Obsessions can also be darker – some report unwanted, aggressive sexual or religious thoughts, while others say they think about harming themselves or others.

Signs of obsession might include the fear of touching things other people have touched before you, intense stress when you can’t do the things you’re obsessed over, wanting to scream, shout or cry when things aren’t just the way you like them, or avoidance of situations that can trigger your obsessions.

But what about specific compulsions?

Not everyone with OCD has the same compulsions, or repetitive behaviors that a person feels like they absolutely need to do or perform. Ironically, these very acts are supposed to help reduce a person’s anxiety, but by engaging in them, they actually cause the person even more anxiety. So you see? It’s a circle.

Some compulsions include counting, checking, cleaning, orderliness, or following very strict routines. Some people wash their hands until their skin is raw and peeling; others count in specific patterns; some people silently repeat specific words or phrases out loud or under their breath.

The severity of compulsions varies from person to person, and usually begins in early adulthood, although some kids have also shown symptoms. The more stressed out a person is, the more severe the symptoms can get.

For most people, OCD is a lifelong disorder, but it can be managed. If or when it becomes disruptive to your life, that might be when you need to see a therapist or a doctor. Best, however, to see a professional when any symptoms start to rise – at least this way you start getting a handle on it, and it doesn’t have to affect your quality of life.