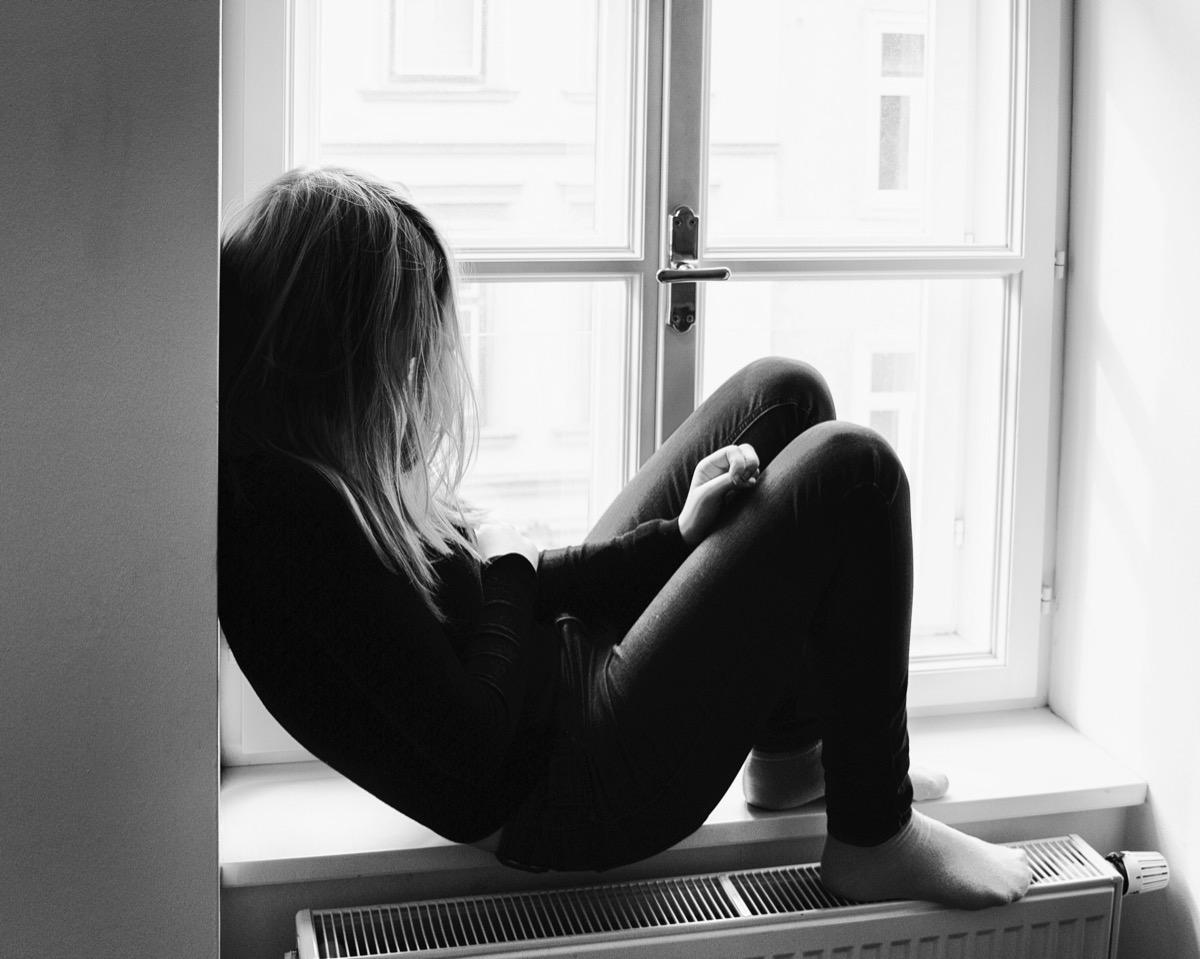 Mansoor is 18 years old, an avid soccer player, a star student, and popular among his set of friends. He’s fit, considered handsome by his peers, and exceedingly kind, volunteering once a month at the local mosque and tutoring students from sixth to eighth grade in math and English.

“I come from a really academically-focused family,” admits the dark-haired athlete. “I have two older brothers who are both doctors, and an older sister who’s a chiropractor. They went to great schools. They have awesome families. I grew up idolizing them and wanting to be them.

As a result, Mansoor says, even as a young teen, he felt frequently sad. He never felt as though he was ever good enough, despite the accolades at school, the numerous winning games, the number of girls who expressed interest in him. When he did feel some joy, he shares, he would spiral quickly.

“I think it’s hard enough for teenagers to admit there’s something wrong,” he muses. “Add to that the fact that I come from a background where I was taught that men don’t cry, men have to stay strong, that being vulnerable is being weak.

“It was a cycle for a long time… I already knew how sad I was, but then I felt wrong for being sad, and then I was sad because I was sad.”

It wasn’t until his sister, Preethi, pulled Mansoor aside and shared with him her own history of depression that Mansoor felt he could “breathe.

“No one ever told me that this might be more than just your teenage hormones and angst and all that,” he says with a smile. “I didn’t think it could be an actual diagnosis.”

The symptoms of teen depression can be hard to catch, since the experience of a growing mind and body can bring about ups and downs. It’s when those symptoms become more severe, more persistent, and even harmful to a teenager that they can become concerning.

If you (or a teen you know) is experiencing the following, a doctor’s intervention may be necessary:

A doctor or mental health professional who is specifically trained in working with teenagers or adolescents can help. Typically, symptoms of depression do not go away on their own, not without help – they may even get worse. In the most devastating scenarios, depressed teens can feel so hopeless that they begin to consider – or attempt – suicide.

Again, if you’re a teen or know of a teenager who may be depressed, seek help from a doctor or another health provider. At the very least, reach out to a friend, a spiritual leader, a teacher, or a guidance counselor. The best thing to do is to ensure the teenager never feels alone.