Is depression actually a disability? 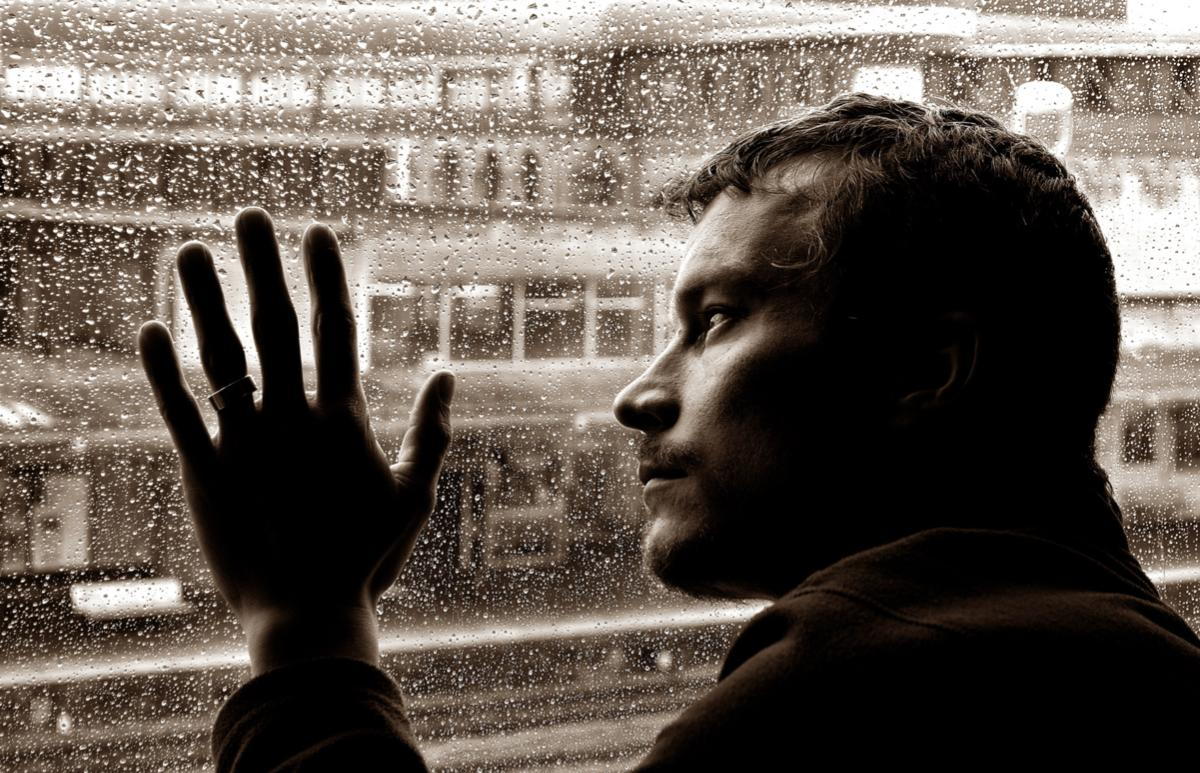 “It was my fourth job in as many years,” explains Louise, a self-described cat lover and nature enthusiast. “I just couldn’t manage to keep a job. You should have heard the things my family would say to me – you’re lazy, you’re picky, you’re not thinking about your future. You name it, they said it.

“But not a single person guessed – or acknowledged -- that I was depressed, and it was the reason why I suffered, and why I physically, emotionally, and mentally could not hold down a job.”

Louise is not alone.

Depression is considered a disability, one that affects over 300 million people around the world. A lifelong ailment, depression can cause a person to lose sleep, be drained of energy and appetite, become zapped of drive and motivation, and can disrupt – and at times destroy – their relationships.

It’s been reported that a trillion dollars is lost in productivity annually, thanks to depressive episodes in working adults around the world. Fortunately, here in the United States, it’s a recognized disability, and benefits programs have been developed as a result.

Social Security provides benefits for people suffering from depression; such benefits fall under Social Security Disability Insurance or Supplemental Security Income. Many people who qualify for SSI may also be eligible for Medicaid and food stamps, while those SSDI may be able to receive dependent benefits for their children and spouse, as well as Medicaid (so long as they have been receiving SSDI for two years).

To prove eligibility, the depressed individual must be diagnoses for depression, and medical records will be required. Documentation of the depression must be provided, and the history must be over a minimum of two years; there must also be documentation of the person’s limited ability to work (or the presence of worsening symptoms at work). An individual may also advise of their inability to live without a supportive home arrangement for at least a year.

Further to this, depression is protected by the Americans with Disabilities Act. In 2008, the Act was amended to support and protect those with mental health disorders, in an effort to shield them from discrimination. For this reason, employers will not be able to discriminate against anyone with depression – these individuals must be considered for promotions, training, advancement, and hiring on equal ground with individuals without depression.

It's very important for the individual with depression to know that they are not obligated to disclose their disability; employers are not permitted to ask about any illness, depression included. However, if you have depression, you are more than encouraged to be honest and transparent – it will not threaten your employment, but hiding your ailment may put your mental health at risk.