What is obsessive love disorder? 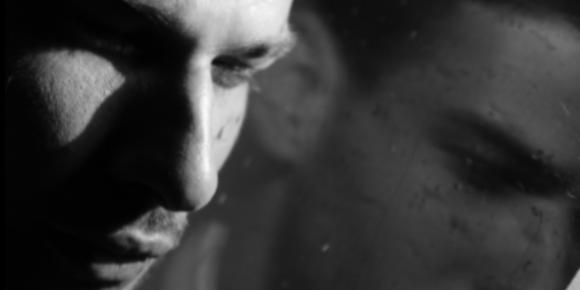 We’ve all seen the movies – the ones where one party is desperate to be with another, the soundtrack painfully dramatic while the desperate person spends two and a half hours of screen time chasing them from one end of the country to the other, knowing in their heart of hearts that if they can just convince them with one more call, one more letter, one more appearance, they’ll fall in love and live happily ever after. And in the movies, this desperation is romantic. It works. It ends up as fairy tales do.

But in real life, such desperation and obsessive behavior isn’t so romantic. In some cases, it goes into dangerous territory, which is a condition referred to as obsessive love disorder, or OLD.

There is no psychological classification that exists for OLD, although it can and does accompany different types of mental illnesses. OLD is characterized by the obsession over another person, which can sometimes lead to the obsessed person feeling like they own the other.

The symptoms of OLD can certainly look like love, or at least, lust. If you feel extremely attracted to someone, can’t stop thinking about them, want to take care of them, and even get jealous that they’re talking to someone else, it certainly doesn’t mean you have OLD.

But if your attraction to them is overwhelming and you can’t function, if your thoughts have turned obsessive and debilitating, if you feel more possessive than protective, and if your jealousy is so extreme you wouldn’t hesitate to harm another to get to your specific person – then you may have OLD.

The way one handles rejection is another indicator of OLD. If a person can’t seem to bear the rejection, threatening harm to another or to themselves, or if they begin to monitor (or follow) the other person, then again, OLD may be the cause.

Although there isn’t one single cause of obsessive love disorder, other mental health issues or disorders could make way for OLD, like borderline personality disorder (which is a disturbance of self-image and severe and frequent mood swings), delusional jealousy, disinhibited social engagement disorder, or reactive attachment disorder. OLD can also accompany obsessive compulsive disorder, obsessional jealousy, or erotomania (which is believing that someone famous is in love with you).

With an examination from a mental health professional, OLD can be officially diagnosed, but you may also seek the advice of a primary care physician who may check out if there are other causes that are giving rise to symptoms of OLD. If you are diagnosed with OLD, you may be encouraged to participate in therapy sessions, take medication, or both.