Depression and the elderly 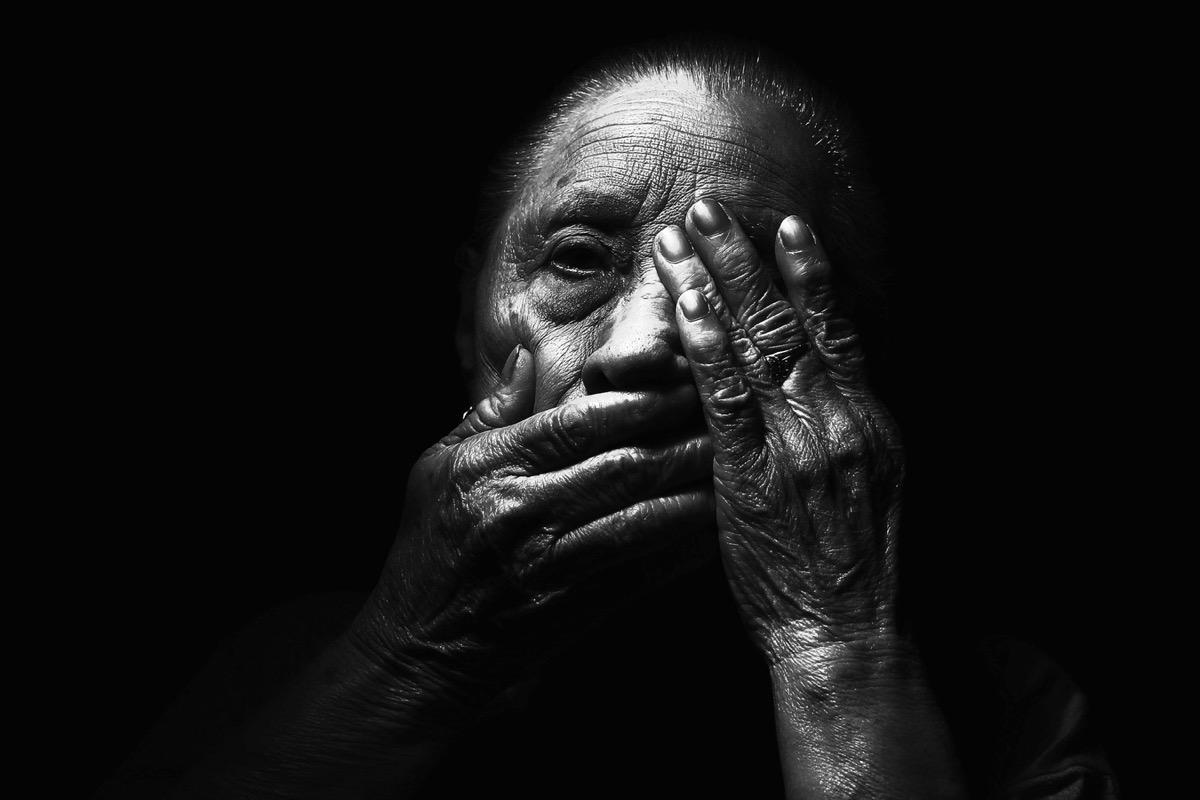 In 2019, Emily lost her husband of 70 years, Richard. They’d been high school sweethearts; Emily recalls Richard chasing after her in the hallways of their small-town school, juggling his school bag and whatever flowers he would find on the way to classes in the morning.

“He was always a romantic,” says Emily, now 93. “He was a writer and a lover of the theater and he always said he wanted to make our lives the best story ever told.

Richard passed away peacefully in his wife’s arms. For the next few weeks, Emily says, she was surrounded by loved ones, family members and friends who came from all over the country to stay beside her as she mourned the loss of the man she’d loved all her life.

And then came the deafening silence.

In 2020, when the world shut down, Emily did too. Strong enough to live on her own, she remained in the house she’d shared with Richard throughout their entire marriage, where she thought she’d feel safest and happiest. Instead, Emily’s mental health began to decline, as she became wracked by loneliness.

Her daughter, Ruthie, was consumed with guilt.

“We didn’t know how bad it got,” says Ruthie. “We were all living in this new reality of being in lockdown, and everyone was getting kind of stir crazy and nuts.

“We all suffered from intense grief from the loss of Dad, but I guess with everything happening, we just didn’t realize how much more significant it was for Mom, even when she kept saying she was fine, she was just fine.”

At any age, deep sadness that occurs as a result of loss, life change or stress and that lasts for over two weeks is likely to be diagnosed as depression. For the aging population, depression is often missed, chalked up to “just getting old,” or overlooked because of other medical conditions, like chronic pain or early onset Alzheimer’s.

The symptoms of depression in the elderly are the same as in the younger population; this said, many older adults with depression report other symptoms more often than the most common symptom: sadness.

Here is a list of the more common symptoms of depression in the elderly:

If you or someone you know is experiencing any or all of the symptoms above for more than two weeks, there’s a possibility you have depression, and should see a mental health professional. Feeling depressed in not a “normal” part of the aging process, and can and should be monitored by a physician or registered, licensed therapist.