Are ADHD and depression linked? 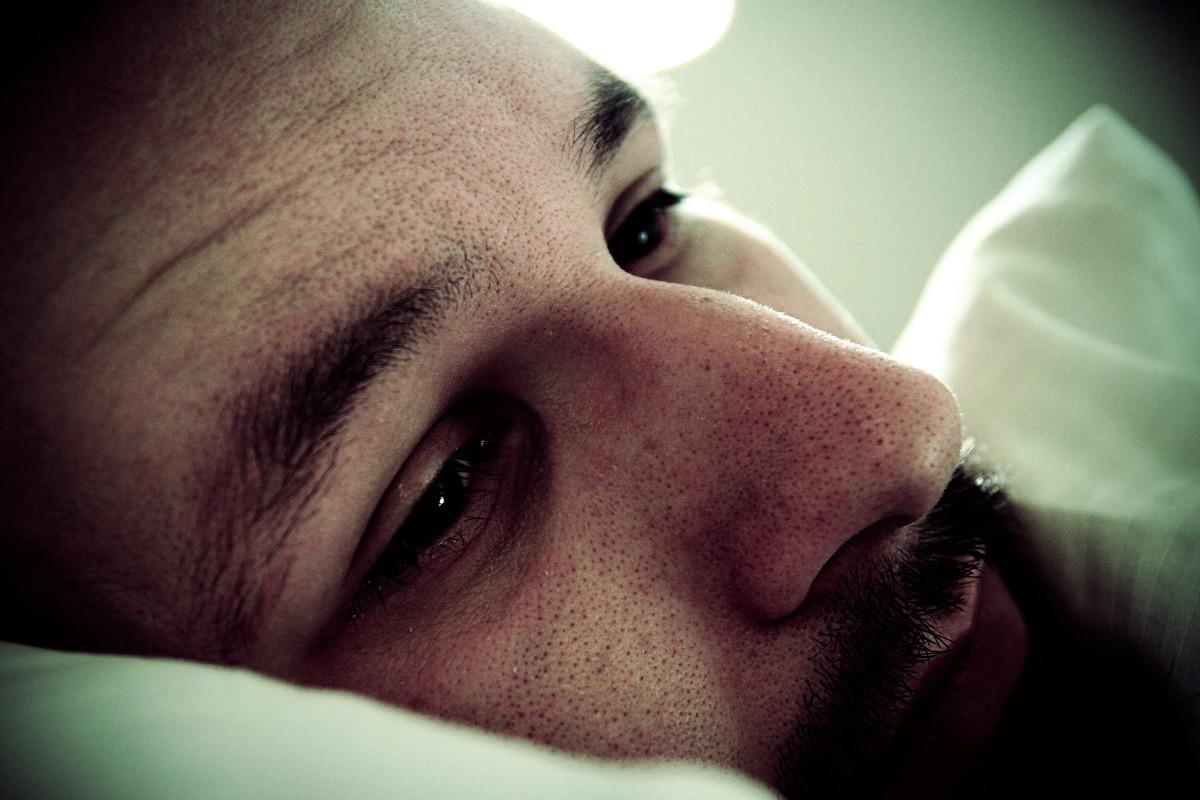 ADHD – attention deficit hyperactivity disorder – and depression can, like other conditions, can certainly coexist. As a matter of fact, experts estimate that depression is three times more likely in individuals who have ADHD. And for those who have ADHD, half can expect to get treatment for depression at some point in time.

What is ADHD? ADHD is a brain disorder. People who have ADHD are challenged with focus or paying attention to any given thing for an extended period of time. Those with ADHD might find it difficult to sit still, follow through with tasks, remembering appointments or events, or recalling small details.

On the other hand, depression is deep sadness that goes beyond just occasionally feeling sad. A person who feels utter despair for at least two weeks at a time may be diagnosed with depression.

At first sight, it doesn’t seem as though the symptoms of ADHD and depression would be similar – one is known to make focus hard, while the other is about unshakeable sadness. But these symptoms actually do overlap – depressed people can have a hard time focusing too, while sleeplessness and irregular eating or inexplicable weight loss or gain are symptoms present in ADHD as well. If people have a hard time managing their ADHD, they may fall into a depression.

How can ADHD lead to depression?

There are a few reasons people with ADHD may end up with depression.

For one, those with ADHD are typically more prone to emotional dysregulation than people without; this means that they feel their emotions far more intensely and deeply. When they become sad or upset, it might be harder for them to move through the sadness, and their difficulty focusing would certainly make it harder to go from a negative, low emotion to a more positive one.

In addition, those with ADHD don’t have access to the same levels of dopamine a person without ADHD would have. Dopamine is the chemical responsible for motivation, learning, and pleasure, as well as memory and movement. When a person has low levels of dopamine, their desire to learn and focus may be sluggish, and their motivation to reach pleasure may be diminished.

It's said that it’s rare for a person to only have ADHD – typically, a person with ADHD has other comorbidities, not just limited to depression. They may have an eating disorder, a substance abuse disorder, or even a learning disability.

Is there treatment for both?

Fortunately, both can be treated.

Cognitive behavioral therapy is hailed as a very effective method in the treatment of depression, while there are medications designed to treat ADHD. In many cases, a combination of both medication and talk therapy are recommended for people who have both ADHD and depression. Many professionals suggest that the condition that is most challenging is focused on first.