Are these just nerves, or is this anxiety? 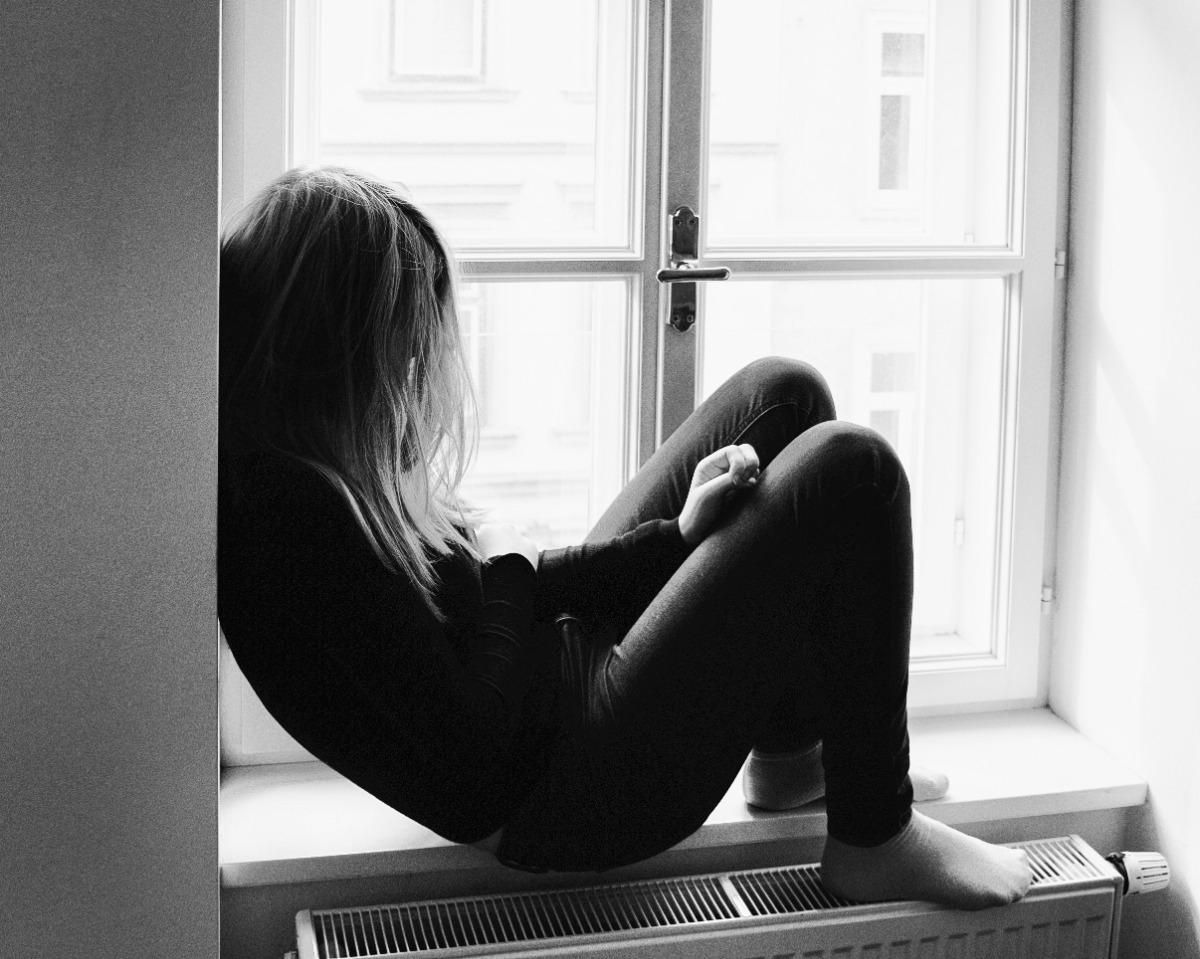 Sara had been steadily climbing up the corporate ladder at work – she’d begun as a part-time, seasonal employee at a small, upscale clothing boutique in the quiet town she’d grown up in, but over the years had been promoted to a full-time keyholder, then a merchandiser, then buyer. Eventually, when the opportunity came up to open a second, larger location in a nearby city, the owner of the boutique asked if she wanted to buy in – and Sara jumped at the opportunity.

She pictured a busy, fast-paced life, learning about business and traveling to glamorous cities like New York and L.A. She knew she’d have to learn more about human resources, accounting, and trends in e-commerce.

“I was up for all of that,” says the 33-year-old today. “What I didn’t count on was the full-blown anxiety attacks that would come with the gig.”

But at first, Sara says, she didn’t know she had anxiety. She simply “chalked it up to nerves.

“I mean, who doesn’t have nerves, right?” she says with a laugh. “Here I was, a new partner in a new business, and suddenly I have all this responsibility, and people to be responsible for, and I think it would have been weird if I didn’t feel that sense of panic or dread now and again.

“The trouble was that I couldn’t tell if I was just nervous, if I’d developed like, a nervous personality, or if, you know… I actually had an anxiety disorder.”

It’s a common question many people have.

It’s true that many people get nervous, or feelings of anxiety. Financial challenges, new or broken relationships, major moves or new jobs can cause a little – or a lot – of passing angst and worry.

But when those worries and that anxiety develops into something more excessive, it’s probably time to consider seeing a specialist to assess if you’ve developed an anxiety disorder.

Anxiety disorders can affect your ability to function – at work, at home, at school, or in social situations. The American Psychiatric Association says that up to a third of all Americans will be affected at some point by anxiety, so if you’re feeling like no one could possibly understand what you’re going through, be comforted in that you’re not alone.

What’s the difference between a panic disorder and generalized anxiety disorder?

Panic disorder is when an individual experiences frequent panic attacks; generalized anxiety disorder, on the other hand, is connected to excessive worry. Panic attacks are sudden – you may feel terrified, distressed, uncomfortable and anxious, and your body experiences scary symptoms too, like you’re having a heart attack or as though there’s something wrong with your digestive system or your brain. They don’t often last very long, even though for the person going through a panic attack, it feels like forever.

Generalized anxiety disorder is more persistent. It’s ongoing. People with GAD worry about different things, but their anxiety is often out of proportion to the impact of whatever it is they’re worrying about. They have difficulty with uncertainty, and some feel like they have a crystal ball that guarantees everything could blow up or go wrong. They don’t want to make decisions because they could be the wrong decisions, so they plan and plan to prevent the worst-case scenario, and even then aren’t comforted with their “safety nets.”

For these reasons, people with GAD are often exhausted. They can’t sleep. Their bodies are worn down and tired. They’re irritable. And because of these results, they’re even more anxious – and the cycle goes on.

So how do I know if I have an anxiety disorder or these are just nerves?

It’s always a good idea to see a professional, especially if your symptoms are increasing in frequency and severity. You may not have anxiety – but it may calm your nerves to know you have support, whether or not you do.