What are some lesser-known symptoms of anxiety? 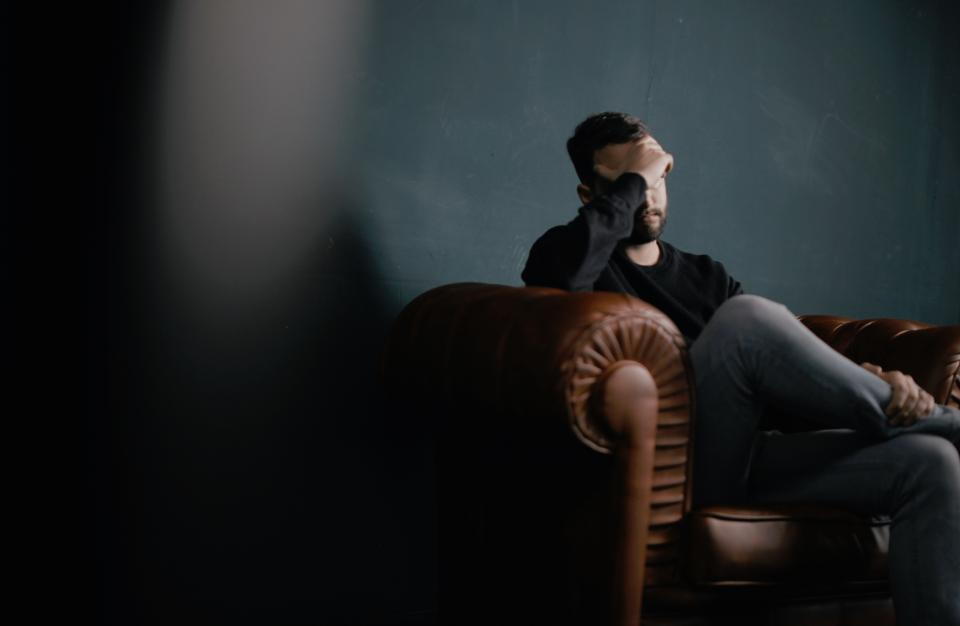 But there are actually other symptoms you might dismiss or fail to recognize as symptoms of anxiety.

Caleb, an 18-year-old college freshman, chalked up a few strange changes in his physical and mental state to simply “moving from for the first time ever.

“I was having all kinds of stomach issues, but figured it was my bad diet of like, dorm food and pizza at 3 a.m.,” he says with a chuckle. “I was also getting really lightheaded a lot, but again, I figured it was a combination of sleeplessness and boring lectures. And I felt just… I don’t know, foggy all the time.

“When I told my older brother (who has a history of challenged mental health), he was like, ‘Caleb, maybe go see someone. That might all be normal, but maybe it’s a sign of something else.’”

Turns out that it was. Caleb was diagnosed with generalized anxiety disorder.

Now that he’s in therapy, Caleb says, “I can’t imagine having continued with just dealing with all that stuff and thinking it was just part of this new life experience.

“But I’ve discovered that anxiety can and does show up in these new experiences, and it’s nothing to be ashamed of, but it is something to be aware of,” he continues. “You wouldn’t deal with back pain or a broken ankle and just go, ‘Oh, well, I’m an athlete so that’s normal.’ Yeah, it is typical, but you don’t have to keep going in pain just because it’s typical. So if something feels off, I’m looking into it.”

Note: While these symptoms may be a sign of anxiety, having some or all of the following does not necessarily mean you have anxiety. See a mental health professional for an official diagnosis.

Lightheadedness. You may be feeling lightheaded because you’ve been too anxious to eat. You may be dehydrated. You may be holding your breath and not even know it (which is typical for people who suffer from anxiety). Quick tips to combat this: keep a bottle of water with you at all times, and practice taking deep breaths.

Digestive issues. This is a big one – a lot of people who suffer from anxiety will often complain of stomach pain or frequent trips to the bathroom. Experts suggest that your body can’t efficiently digest food if it feels threatened, so your digestive system goes out of whack. You then end up with constipation or diarrhea… or both.

Confusion. People with anxiety will say they have a hard time concentration, or, as Caleb reported, they may feel “foggy.” This is because people with anxiety are consistently worrying about the future, or things that have already happened and the possible future repercussions of what happened. Because of this, it’s easy to get confused and lost in what’s happening right now. Quick tip: practice five-minute mindfulness. When you start to feel overwhelmed and confused, stop everything and sit quietly somewhere peaceful. Take note of everything around you – the colors, the shapes, the textures, the details. Don’t think about anything else but your current physical environment, taking long, deep breaths as you’re doing so.

Loss of touch with reality. This is also called depersonalization, which is rarely spoken about in anxiety circles. It might feel as though you’re in a dream, or as though you’re detached from your own body and mind. Some people say their arms and legs feel distorted or oversized or smaller; others say they feel emotionally or physically numb. Others report feeling that their memories don’t belong to them.