Do you have high-functioning depression? 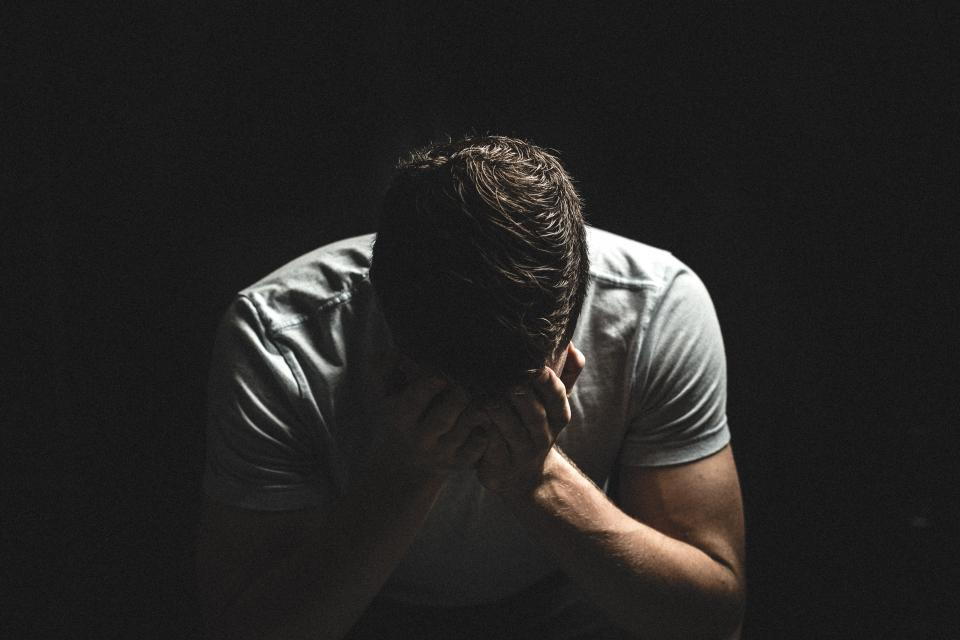 In 1994, Brian was on top of the world -- he'd been promoted at his advertisement agency, recently married his college sweetheart, and just put a down payment on their first home in their dream neighborhood.

At 6 feet tall and 185 lbs., Brian was also at his optimal physical health. He worked out at least four times a week, cycled to work twice a week, and rarely took the elevator at the office, choosing instead to take the stairs, no matter how many flights up and down he needed to take.

“You’d never have known I was depressed,” says Brian, who took an early retirement at the start of the pandemic. “Back then, you didn’t talk about depression the way you talk about it now.

“It took me years to figure out I needed to see a therapist, and when I did, he nailed it – he said I had depression.

“I couldn’t believe it. How could I? I was fully functional. That was totally the opposite of what I’ve always believed depression was.”

It’s a misconception that all depressed people are lying in bed as weeping, dysfunctional, food-hoarding insomniacs. While it’s true that depression can take the form of tears, confusion, overeating and sleeplessness, it can manifest in other ways too.

People who seem capable of doing it all – managing a career, getting dinner on the table, and having an active social life – can still have, and be diagnosed with, depression.

Around the world, hundreds of millions of people are affected by depression. Many of these people have similar symptoms like the ones listed above, but some have what is popularly considered “high-functioning” depression, which is not an official diagnosis, but rather one stamped on those who do otherwise seem completely healthy because they can meet and exceed people’s expectations of who they’re supposed to be and what they’re supposed to do.

Experts don’t typically use the term “high-functioning depression,” preferring to use persistent depressive disorder, or PDD, which is a type of depressive disorder that doesn’t go away. It’s mild to moderate, and does permit people to continue their daily activities, seemingly as normal.

Do you think you may have high-functioning depression? Read on for some signs. Note: these are simply guidelines, and are not intended to replace an official diagnosis. Make an appointment with us and we can chat.

You’re always exhausted. It seems that no matter how much sleep you get, you still wake up tired. Your fatigue seems to keep going for weeks on end. The truth is that exhaustion or persistent fatigue is often a sign of any depressive disorder, so this is one to note.

You don’t enjoy what you used to love. The things you once looked forward to don’t seem so fun anymore. It takes your friends pushing and pushing to get you out to do things. You’re withdrawing from people, places and activities. Does this sound familiar?

Your weight is fluctuating. We’re not talking about five pounds on, five pounds off, like water weight. Your weight is changing pretty significantly, either because you’ve had no appetite for some time now (and maybe don’t even seem to enjoy your favorite foods anymore), or you’re eating everything you can get your hands on, because it’s one of the few things that gives you comfort. Depression can certainly cause rapid weight gain or loss.

You’re just getting by. It’s like what people refer to as “just going through the motions.” It’s a bit like Groundhog Day – you’re just getting up, going to work, doing the things you have to do, and then going to bed. You’re not feeling much of anything these days – you’re just using up whatever energy you’ve got to do what you need to do.

If any of this sounds familiar, give us a call. You’re not alone.