I have depression. Is that why I have memory loss? 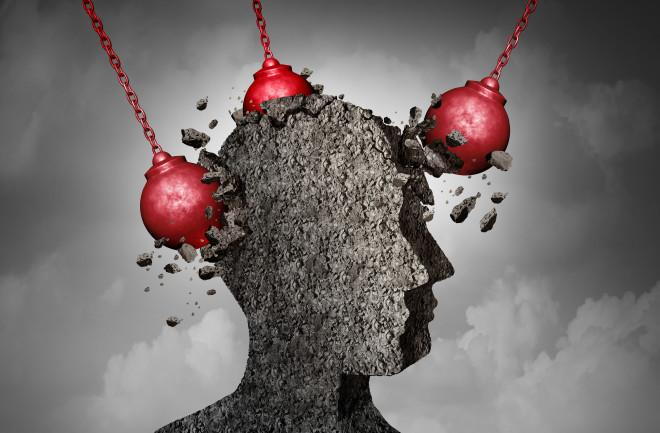 Peter, 45, thought he was developing early onset Alzheimer’s after a drive to a familiar local hotspot suddenly felt foreign and new.

“My grandfather had Alzheimer’s, and so did my aunt, so it was jarring when I started forgetting things, like where I left my keys, that kind of thing,” he shares. “But this one afternoon after work, when I was supposed to be meeting buddies at a neighborhood pub 15 minutes from my office, and I couldn’t remember where I was going, it really scared me.”

What Peter didn’t connect was that memory loss was probably another symptom of his depression, which he was diagnosed with in 2018.

Experts have identified that people with depression may experience diminished memory; it’s usually short-term memory loss, not long-term, that’s affected. This is in addition to other symptoms of depression, which can include a loss of interest in hobbies, insomnia, feelings of worthlessness, shame or guilt, irritability, and suicidal ideation.

While memory loss has been linked to depression, however, there are other reasons why you may be more forgetful than usual.

First, it may be age-related – it’s common to forget where you put your keys, like Peter. You may be on certain medications; check the list of potential side effects if memory loss is one of them.

Alcoholism or substance abuse is another possible reason for memory loss (and if alcohol is mixed with medication, it’s definitely a risk).

Minor head injuries can lead to short-term memory loss too, as well as vitamin B-12 deficiency. So can hypothyroidism, brain tumors, or brain infections.

If your memory loss is concerning you, it’s best to see a doctor, who will likely elect to perform a physical exam. They’ll need to ask you questions to help identify the reasons behind your memory loss, as well as determine the extent of it. You could be asked if you’ve recently started a new medication, if you drink, if you’ve had any recent injuries, if you’ve been ill, and yes – if you’ve been feeling depressed or anxious.

If your memory loss is linked to depression, that can be managed with talk therapy, antidepressants, or a combination of both. Some people swear by using memory aids to help, like color-coding important products around the house, using timers and stopwatches to keep track of time, or leaving sticky notes at home and at work.

For Peter, recognizing that memory loss was a symptom of his depression, was, as he says, “sort of freeing.

“Don’t get me wrong,” he says with a chuckle, “I’m not celebrating that I’m forgetful because I have depression. I’m saying it’s good to know it can be managed, and things can improve over time.”