Some People Get Addicted To Drugs And Others Don’t: How Do I Know If I Will Get Addicted? 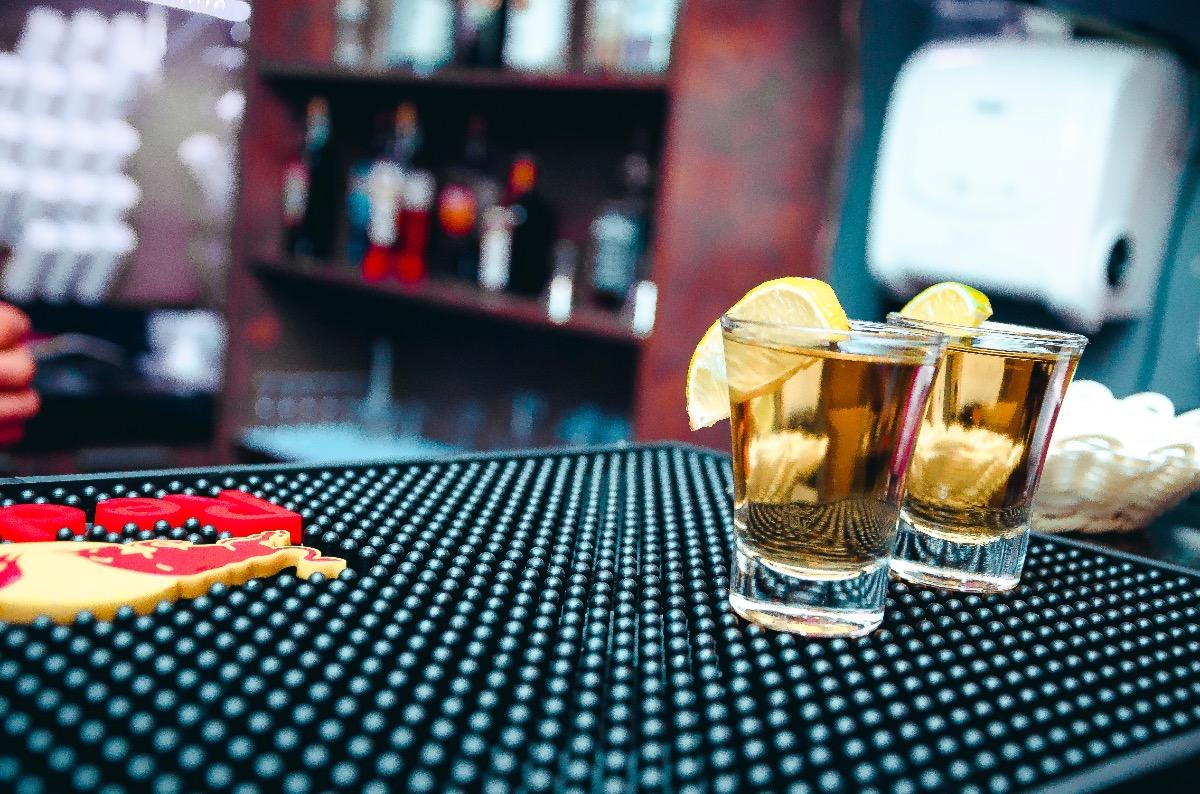 Not everyone gets addicted to drugs, but does that mean you should take the risk and start drinking or drugging?  Give it a try and hope for the best? Why do some people get addicted and others don’t?  Is there a way you can tell if you will get addicted?

These are all great questions and I’d like to address them today.

It’s true that not everyone gets addicted to drugs. There’s the college student that uses cocaine several times at parties, but goes on to never touch the stuff again. Or the military man who abuses Xanax on occasion to deal with extreme stress, but never touches it again when he gets home to the states.

Why is that one person can become addicted after just one “hit” of a drug, while others can take it or leave it?
According to public health adviser at the National Institute on Drug Abuse, Maureen Boyle, “Addiction is a combination of your genetics, neurobiology, and how that interacts with psychosocial and social factors.”

This means that addiction acts a lot like a health issue like heart disease or type 2 diabetes.  It can be treated, but if it’s not treated, it can become a chronic disease that lasts year after year. Community-based providers like HOPE Therapy and Wellness Center are on the front lines of the addiction crisis. We see hundreds of clients each year for addiction support. For many, doing research is the first step. Learn more about addiction and recovery from our Road to Recovery book now available for free. Get your copy HERE.

A Dopamine Surge
Regardless of who is using a drug, the one thing that they have in common is the way the drug will cause the brain neurotransmitter dopamine to surge.  Dopamine is considered the “feel good” chemical in the brain. It’s found in the reward center of the brain, or the survival center that prompts us to drink water, eat, and have sex in order to survive.
The problem is that drugs cause a better dopamine surge than things like food, water, sex, etc.  The drugs cause such a “happy frenzy” in the brain, that the brain begins craving that particular drug more than it craves the regular boosting rewards like food.

If you keep using drugs, your brain tries to adapt. It will produce less dopamine on its own, and limit dopamine receptors, which can cause you to feel horrible.  This is why you’ll get those heavy cravings for more of the drug, because your dopamine receptors are literally starving for more!

Risk Factors For Addiction
When you begin to understand the various risk factors for addiction, you’ll get a better idea of why some people get addicted and others don’t. Some people are more likely to become addicted to drugs; that’s just the plain truth. So, before you start drinking or trying a drug recreationally, get to know the risk factors and see where you line up.
Typically, risk factors fall into several categories:

Genetics/Biological Risk Factors
If you’re addicted to a drug, it’s not indicative of having no willpower or weak morals.  It’s an actual change in the way the brain is wired and works. There are biological risk factors involving gender, genetics, medical history, and whether or not there’s mental illness such as a personality disorder in the family.

You may hear people talk about how their parents were alcoholics or opioid addicts and that’s why they’ve fallen prey to addiction.  There is some merit to their claims, as statistics show that the children of alcoholics/addicts are 8 times more likely to become addicts. In addition, growing up in a home where a parent has a mental illness can increase the chances of becoming an addict as well.  While there may not be exact percentages, genetics do matter in the scheme of addiction.


Environmental Risk Factors
Your environment can certainly influence whether or not you become addicted to drugs or not.  Let’s say your childhood home was quite dysfunctional. This increases the chances of you becoming addicted to alcohol or drugs. Think of the child that grew up in a home where Mom and Dad were fighting often, one or both in drunken states. Their nervous system would be in a state of “fight or flight” quite often, heightened and ready to act for the sake of survival. This certainly takes a toll over the years and can cause people to reach for alcohol or drugs to contend with the feelings of being on edge all the time.

Or perhaps Dad would get drunk and verbally or physically abuse the child. Environments like this cause emotional trauma and increase the likelihood that the child will use substances when they’re older. When they do, they’ll have a greater chance at becoming addicted.

Other factors like age, stress, lack of social supports, and even peer pressure can also have an impact. Even just the slightest pressure from school friends can cause a young person to experiment with substances.  Or the wide availability of drugs like alcohol or marijuana in college can affect the risk of becoming addicted.
Regarding age, studies show that the younger someone is when they start using drugs, the higher their chances of becoming addicted.  In fact, in 2014 a federal study found that about 74% of individuals ages 18-30 that were admitted to a treatment program began using drugs before the age of 17.

Pain/Chronic Pain
Chronic pain patients are at a higher risk of developing an addiction to prescription pain pills, as well as those who are prescribed pain pills after an injury or surgery.  Opioids are quite addictive, so it’s important to always take them as prescribed and be cautious about the nature of their addictive quality.

When Does It Become An Addiction?
There’s recreational use of alcohol or drugs, which doesn’t seem to cause people problems. You may have Mary, who has a glass or two of wine several times a month at social gatherings and never has the urge to go beyond that. Then you’ve got Frank, who starts stopping at the bar after work with his buddies to have a couple of drinks and before he knows it, he’s getting drunk every night, not able to call it quits after one or two.

What is it that separates the two? What causes one to cross the line from recreation to addiction?

Is Addiction A Disease?
Neurologists state that addiction is a disease of the brain.  They state that an addict will lose their logical thinking as a result of the way the drugs affect their brain. This is why they’ll choose their drug of choice over things like food, family, work, etc.

Prevention
You may or may not have risk factors when it comes to addiction, but either way there are things you can do to prevent alcohol or drug addiction.  And, even if you have multiple risk factors, this doesn’t mean that you will become addicted. However, it can do you good to learn about addiction and talk to your healthcare provider or therapist if you’re concerned. You may want to abstain completely from experimenting or using and alcohol or drugs just to be on the safe side.

If Your Family Members Are Addicted
If you have family members that are addicted to alcohol or drugs, you may want to skip that recreational drink or drug. With genetics accounting for between around 50% of addiction, your chances of becoming addicted are greater if your lineage has struggled with addiction. If this is the case, stay away from drinking or taking drugs to be on the safe side.  While having a parent, grandparent, etc. that is addicted to something doesn’t mean you will indeed become an addict too, it does mean that your chances of becoming addicted increase.

It’s impossible to know exactly who will or won’t become addicted to alcohol or drugs. Scientists are still working on being able to identify this accurately. But when you come to understand the risk factors, you should better be able to know if you’re more susceptible or not.  Of course, steering clear of alcohol and drugs is always your best option.

Contact us today if you need help understanding addiction. You can also take our free and confidential online dependency assessment.

Reach out today and let’s get you the help you need. Contact us today for a free consultation. Not ready for a consultation? Download our free e-book on addiction today.