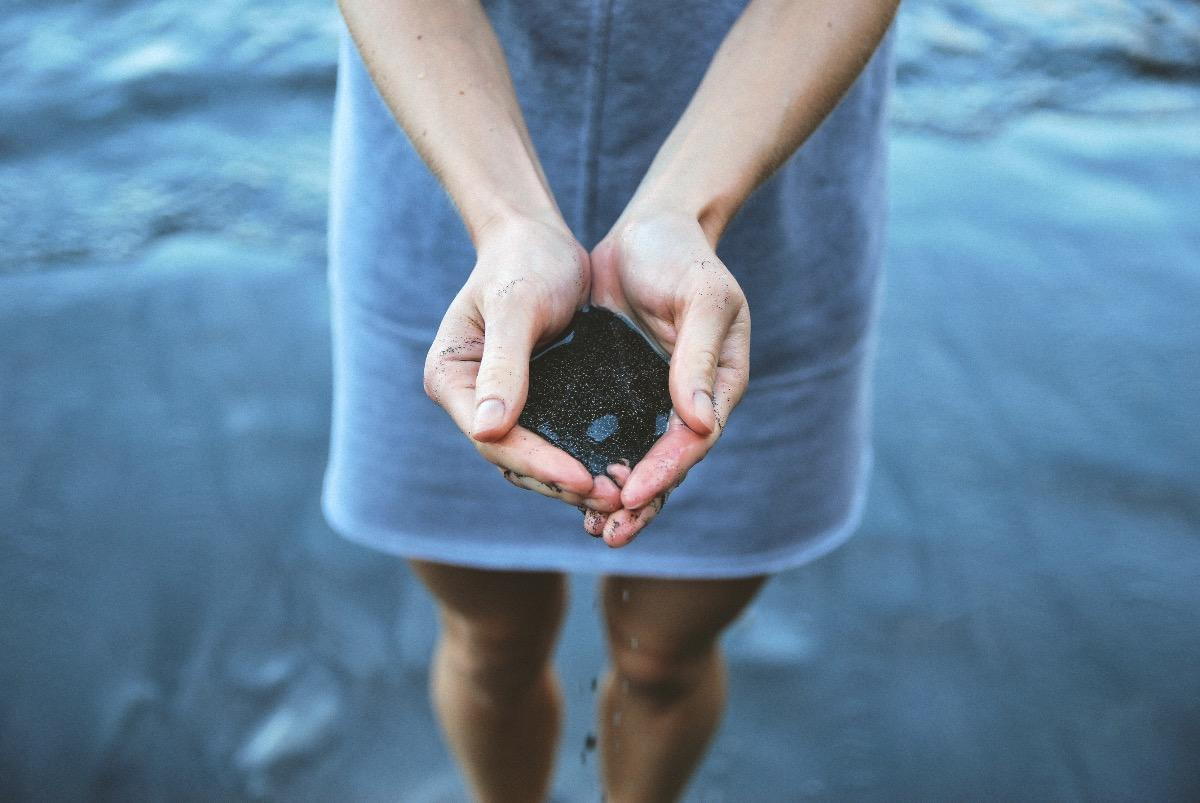 1) Therapy is for crazy people.
Although the stigma surrounding mental illness is (albeit slowly) lifting away, there are still those hesitant to make a much-needed phone call to a mental health professional for counseling or assistance. For some, the shame that comes with having such profound sadness, anxiety or overwhelming emotion is embarrassing enough; seeking help to overcome it is even more humiliating.

But the Hollywood stereotype of a person struggling with mental illness – a screaming, white jumpsuit-clad inmate in a soft-walled cell – isn’t realistic. A person who seeks therapy isn’t crazy – he or she is merely taking the steps toward better health.

If it is generally acceptable that a person who’s feeling physically ill can seek the advice of a general medical practitioner, it must be too that a person can make a phone call to a mental health professional for assistance with matters of an “invisible” nature. A broken leg is evident; a broken heart is not. Yet both ailments are excruciatingly painful. Why should a person feel ashamed about seeking assistance for one but not the other?

Jason Dupuis, a father of twin girls and a stationary engineer, was raised in a strict French-Canadian household. He was taught that “boys suck it up, and crying is for girls,” he recalls. “When we were kids, if you ever wanted to talk about your feelings – even just admitting that you had a really tough day – you were scolded for it.”
When his father passed away, Dupuis’ pain was agonizing. Without having learned how to communicate, his relationships began to break down. After a long, strained year, a friend gently suggested therapy, so that Dupuis could not only learn how to deal with his father’s death, but also how to positively connect with those most important to him.
“I was really offended at first,” admits Dupuis. “I thought, ‘People must think I’m nuts to suggest a quack doctor!’
“But deep down I knew I was losing myself, and everyone around me. I went (to therapy), and I didn’t tell anyone for a while. But honestly – it saved my life. And there’s no shame, now I know, to being strong enough to say, ‘Help me get my life back.’

“And I don’t call them quack doctors anymore.”

2) Therapy will take forever.
Just as it is unrealistic to expect that a cough can disappear immediately after a single doctor’s visit, one cannot expect years of trauma or pain to completely evaporate after one therapy session. For some, therapy is required because of extensive suffering; for others, therapy is needed to manage life after a single shocking, traumatizing event. Neither can be overcome in a single session, although a single session can provide immediate relief.

In 2001, the Journal of Counseling Psychology found that patients found 88% of patients improved after only one session, with a dramatic spike in healing occurring between their seventh and tenth sessions. With most patients visiting their therapists once or twice a week, this means substantial recovery in only five to ten weeks.

While there are, of course, patients who suffer severe psychological disorders who require extended periods of therapeutic treatment and medication, the top reasons for therapy are often anxiety, depression, addiction, or major life changes – these do not require endless courses of therapy. In most cases, therapists utilize their skills to teach their patients how to move forward by learning the skills they require in order to move forward.

“I was in therapy for a couple of years, and through that time didn’t think I’d ever get better,” shares John Crewe, a self-described “graduate” of therapy. “I went to two or three therapists before I found the right fit. Once I really clicked with my counsellor, in a matter of weeks, I felt better than I’d had in my whole adult life.”

Crewe attributes his recovery to finding a therapist who was active and engaged, an approach which may not be right for every patient, but which Crewe found most suitable to his own personality. “My wife might have appreciated someone who was more cautious, who was quieter and let her speak more,” notes Crewe, “whereas I really worked will with someone who was lively, who had a conversation with me every week rather than letting me sit there on a chair and talk to myself.”

3) Therapy is a sign of weakness.
When Cate Salley was forced to face her mounting (and secret) credit card debt, she not only had to admit to a shopping problem, but also the underlying issues she buried under a hill of shoes and makeup.
“I grew up as the eldest daughter of six kids to a single mother with breast cancer,” says the salon owner. “I have three (salon) locations, fourteen employees, two kids, two dogs, a 4,500 square foot house and a rental property. To everyone around me, I have my (expletive) together.

“I’ve been called the poster child for success.”

But behind closed doors, Salley was falling apart. Despite a thriving business, she was barely making ends meet, choosing to spend lavishly on her wardrobe and home, just putting away enough to make payroll and rent for the three salons. She looked poised, polished and put together, but her depleted bank account told a different story.
Salley sought the aid of a financial advisor, who “held a mirror to me and told me something shocking.
“He said, ‘We can clear this debt and wipe it away, but you have to figure out what’s going on in you that got you here in the first place,’” says Salley. “It blew me away.”

Salley’s core belief that therapy was for the weak – and that she was a Superwoman – prevented her from facing her demons, which manifested in the form of debt. It was when she was able to see things from a different perspective that she paid her first therapy bill – less than a pair of her favorite shoes – and build a brighter future for herself, instead of a credit card bill.

“I thought I could handle it, that I was strong enough to have all this debt but that I’d pay it off eventually,” admits Salley. “Going to therapy isn’t weakness. Leaning in to debt – or whatever skeletons you might have – is the weakness. Admitting it and working it off is what makes you strong.”

4) Therapy doesn't work.
When a client and therapist interact, a positive result means that the individual learns how to cope with his or her feelings in a healthy way. The client also learns how to solve problems and change core beliefs that might have attributed to a lifestyle that’s been less than ideal.

Many have discovered that the reason therapy is so powerful is because it doesn’t rely on prescriptions to alter chemistry or to mask emotions that may re-emerge post-medication. While medication is absolutely essential for some disorders, education and talk therapy – which includes working toward sensible and healthy solutions – is invaluable and instrumental to a healthy way of life.

“I thought therapy was only for those who have severe mental disorders,” says Matthew Anthony, a 19 year old student whose mother was diagnosed with generalized anxiety disorder when he was 12. “(My mother) wasn’t schizophrenic. She wasn’t hearing voices. She wasn’t even suicidal.

“But I feel like there was a BC and AD for her – before therapy and after. She was a completely different human being after she started seeing a therapist.”

Like any physical treatment, however, you get out what you put in. If someone attends weekly physiotherapy sessions but fails to practice or exercise at home, the results will be less than optimal. The same is true for talk therapy. Behavioral intervention can be extremely powerful and successful, better than or equal to prescription medication, but coping strategies must be adopted and utilized in the short and long term for the therapy to “work.”

Mental health professionals will often protect client confidentiality by not acknowledging them in public; not leaving voicemails on shared phone lines; and not discussing personal or identifying information with other parties, including family members or other healthcare professionals.
There are, however, exceptions.

One of the most common cases is if a client is a threat to himself/herself or others, in which case the therapist must notify someone who can keep the client safe (often a hospital). It may also be necessary for a therapist to reveal some information about a client to an insurer in order for a client’s care to be covered; however, in this situation, the therapist may only provide information regarding the diagnosis and any medication that may be required – any details discussed in session will not be shared.

If you're looking for a therapy option, contact us today for a free consultation.