Does Therapy Work: 5 Reasons Why You Should Consider Getting Therapy 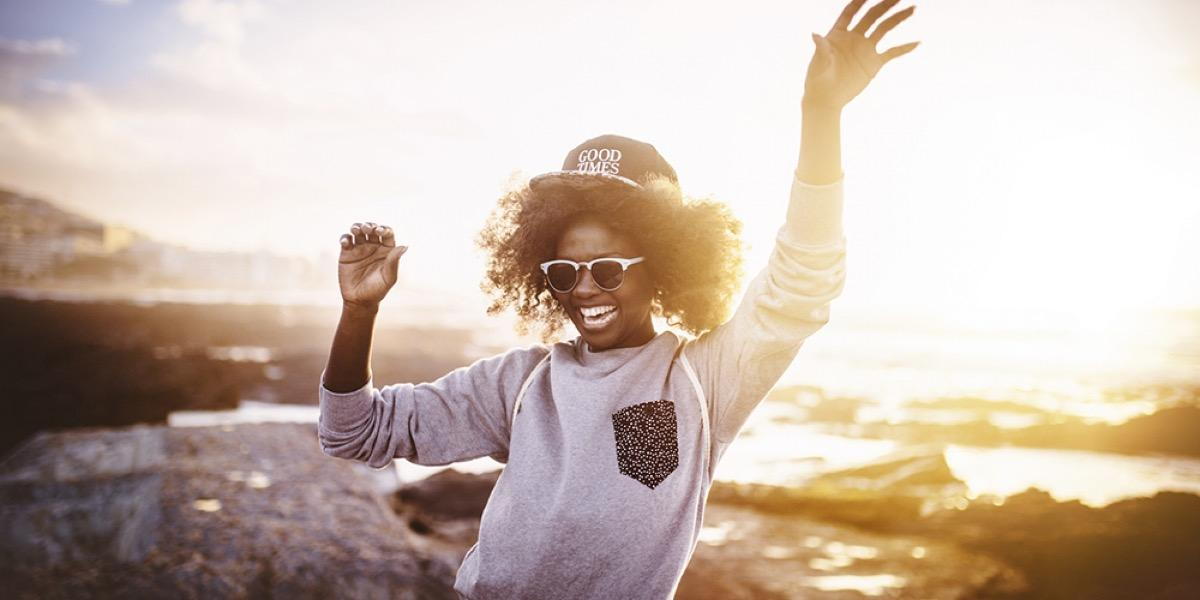 It's a fact - therapy works! You should consider getting therapy If you recognize one or more of the following, therapy may help you get your life back on track.

There is a strain on your personal relationships.

Our closest and most intimate relationships are often the ones that hurt most. While couples counselling is the most popular type of relationship counselling, seeking therapy isn’t limited to needing help in a marital or romantic relationship. Crises can occur in various types of partnerships, including those between family members, best friends, even colleagues.

An individual may opt to seek therapy when looking for assistance on a variety of concerns, including how to better communicate; counseling can help a person learn how to connect with others positively and successfully. He or she may also seek help for sexual issues, trust barriers, boundaries, non-traditional relationships, or how to manage blended families.

Katie Dodd sought therapy after getting married for the second time. “I had difficulties in my first marriage, which led to a divorce,” she says. “Now here I was trying to learn how to communicate with my new husband, his children, his ex-wife… all while trying to cultivate and manage a new type of relationship with my first husband and our own children. It all got to be so overwhelming, and I needed help just getting grounded.”

Everything is getting to you and you are having intense emotional responses.

David Layton recognized he needed therapy when he drove a fist through his windshield after a rough day at work. “It was shocking,” he recalls. “Everyone has bad days, but having that kind of extreme, physical response… I knew my anxiety and stress wasn’t manageable anymore.”

For many mental health professionals, the inability to regulate emotions is believed to be the cause of serious psychological disorders, including clinical depression and borderline personality disorder (BPD). If the way you are reacting to certain circumstances has become so extreme that it’s costing you your relationships, your job, or your quality of life, therapy will guide you toward improved emotional management skills. You’ll learn how to regulate your emotions long before a trigger or upsetting circumstance even occurs by modifying the situation in your mind, shifting your focus from the negative and replacing your sad or angry thoughts with positive ones.

You are using a substance to deal with what is going on in your life.

Addiction is a serious disease that affects millions of Americans every year. According to Psychology Today, addiction is described as “a condition in which a person engages in use of a substance or a in a behavior for which the rewarding effects provide a compelling incentive to repeatedly pursue the behavior despite detrimental consequences.” An individual can find him or herself addicted to drugs (including opioids, nicotine or cocaine), alcohol, gambling, food, sex, spending, or even shoplifting. Despite psychological or physical harm, addicted individuals continue to “use,” because the reward and pleasurable effects of the usage dominates the negative outcome.

Amanda Carruthers, a mother of two, was placed on hydromorphone when she was hospitalized for a bacterial infection last fall. After being discharged from the hospital, she continued usage, which led to increased tolerance and devastating dependence.

Carruthers, who had suffered years earlier from postpartum depression, was hospitalized again, this time to help her withdraw from the drug in a medically controlled and supervised environment. Following her detox, she also attended a series of therapy sessions to face the deep rooted reasons why she began to abuse the drug in the first place. “(Dilaudid) numbed everything to the point that I forgot how to control my emotions on my own,” she recalls. “Detox was just the first step; to this day I use the skills I learned in therapy to deal with my issues and avoid any chance of relapse.”

Work has started to notice.

Lewis Matthews had always been “the guy to show up early, and last guy to leave,” says the self-described workaholic. A mechanical engineer, Matthews loved his work, and got along famously with his peers and clients.

But a serious vehicle accident in 2015 left Matthews scarred, physically and emotionally. He’d lost a friend in the accident, and the guilt weighed on him enormously.

“At first, I was coping just fine,” Matthews says. “Or so I thought. As the weeks went by, the reality of the accident started hitting me. It was like a delayed reaction. It wasn’t until a few weeks later that I really began to mourn.”

Matthews began missing deadlines. He was late for meetings, if he arrived at all. Some days he would call in, spending the whole day in bed, often in tears.

While his superiors understood, Matthews says it was a phone call from a member of the executive team that woke him up.

“They told me they were here for me personally, but I was affecting the company’s reputation and their bottom line professionally,” says Matthews. Buoyed by his boss’ encouragement, Matthews phoned a highly regarded therapist.

“I’ll never be the same as before the accident,” regards Matthews. “But in so many ways I’m so much better. Work definitely noticed when I started slipping away, but work is definitely noticing now that I’m back.”

You feel like a bystander in your own life.

Dissociation occurs when a person feels as though he or she is “losing oneself,” or as if they are watching themselves in a movie. Dissociative behavior is more common in one’s teenage years, although it can happen anytime.

Dissociation can be experienced in one or more of several ways, including amnesia (memory loss), hallucinations, identity confusion (ie. taking on an entirely different identity temporarily), or depersonalization (out-of-body experience).

Often a symptom of PTSD, dissociation might also occur with anxiety or panic, or as a result of past serious trauma, like childhood sexual abuse. While mild dissociation can interfere little, those with severe and persistent forms of dissociation may find it difficult to maintain a healthy quality of life without therapy, namely cognitive behavioral therapy or dialectical behavior therapy.

Contact us today to schedule your appointment. Not ready to schedule a consultation? Sign up for our newsletter to get wellness tips, discounts, and so much more.