Treatment and Causes for Personality Disorders 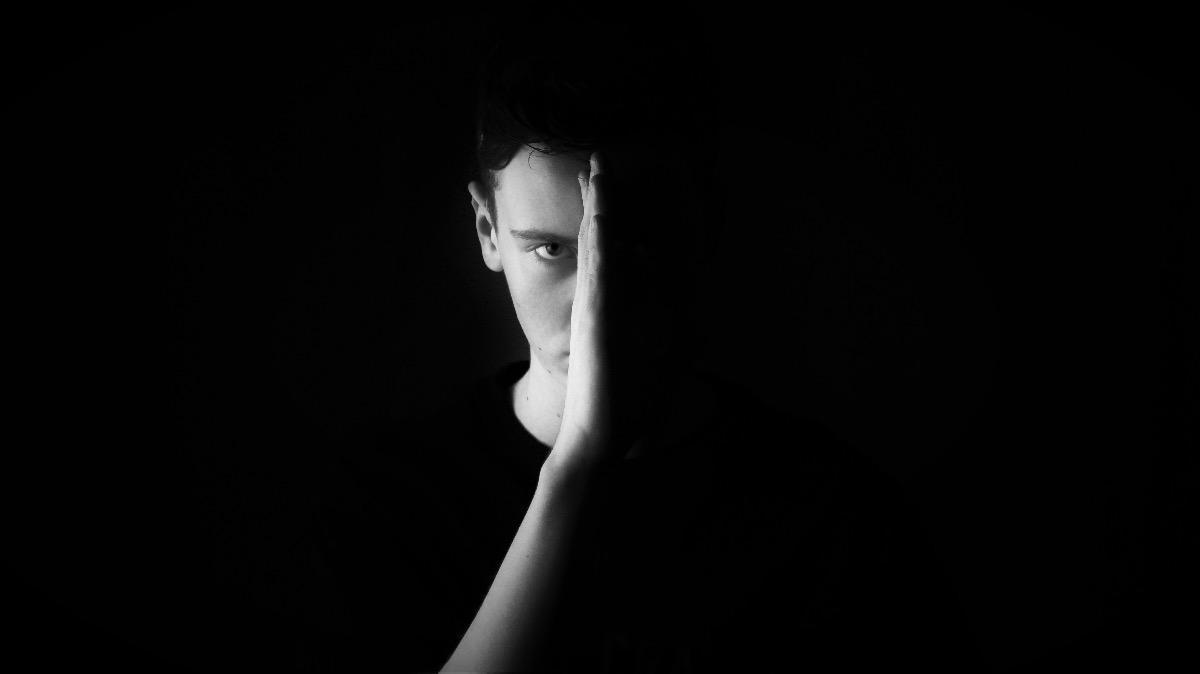 Many moons ago, people believed that what we now call personality disorders were caused by evil spirits or being too lazy. Thankfully, we’ve long since moved on and now there’s plenty of research that’s been done into the causes of personality disorders. But research is ongoing and there isn’t one clear answer yet, so take everything you read with a pinch of salt. However, what is very clear is that a personality disorder is never caused by the sufferer themselves!
So far, scientists and mental health professionals believe that personality disorders may be caused by one of four main factors or a combination of some/all of them. Those factors are:

Genetics: Research seems to indicate that there may be inherited genes that increase the likelihood of having a personality disorder. For example, in a study on identical twins it was found that if one twin had borderline personality disorder then the other had a 2/3 chance of having it also.

Environment and Experiences: This refers to both the way you were brought up and all of the different situations you have experienced from childhood onwards. For instance, studies have shown that experiencing childhood trauma increases probability of developing a personality disorder. Being brought up in a verbal abusive home also increases the changes of having a personality disorder, by up to three times.

Problems with Brain Chemicals: There’s a theory that problems with brain chemicals, such as having an altered level of serotonin, can result in a personality disorder.

Problems with Brain Development: Research into borderline personality disorder has shown that there is a difference in the size of certain parts of the brain or an unexpected level of activity there. Brain development mainly takes place in childhood upbringing, so this may be related to experiencing childhood trauma or difficulties.

As research continues we will find out more about the reasons why people develop personality disorders…but it’s definitely not contagious!

Is There a Cure for Personality Disorders?

As of right now, there is no one ‘heal all’ cure or magic pill. That can be understandably frustrating if you or a loved one is suffering from a personality disorder. But the good news is that there is plenty of treatments available that can help sufferers and help them to lead a normal, happy life.

Although there isn’t one medication specifically for a personality disorder, there are medications that help treat the symptoms. For example, many doctors prescribe anti-depressants for those that suffer from mainly depression-related disorders, or anti-anxiety for those with high anxiety and nervousness. Mood stabilizers are also often used.

Therapy is one of the most useful tools for people with personality disorders, in particular psychotherapy and Cognitive Behavioral Therapy (usually known as CBT). Therapy helps the person to gain insight into themselves and how the personality disorder affects them. A therapist will usually work with the patient to come up with helpful strategies to manage the negative behaviors and gain control of their life back.

Every individual is different and it’s the same when it comes to how best to manage a personality disorder. If you or a loved one would like to find out more information or speak to a therapist about personality disorders, contact us today for a free consultation.