What Is A Personality Disorder? 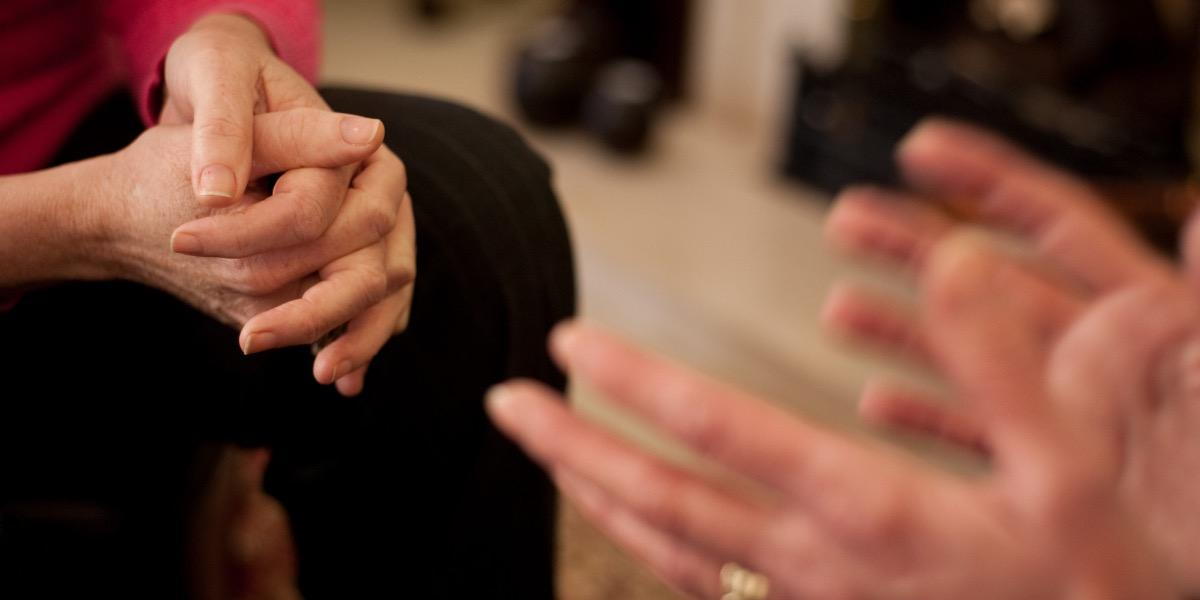 What Are Personality Disorders and Are They Contagious?

You’ve probably heard of them before now, whether that’s from TV, a friend or even your own Doctor. But, like many of us, you may still be confused as to what exactly a personality disorder is and how do people get them. Fear not, however, we’re going to break it down for you into the top four questions that are most often asked about personality disorders.
Question 1: How Do Doctors Diagnose A Personality Disorder?

Every illness has official diagnosis criteria, from cancer and liver disease, to asthma and eczema. These are strict guidelines which doctors use with patients in order to correctly diagnose them. It’s no different when it comes to mental health. In fact, wrongly diagnosing a mental health patient could lead to worsening symptoms so you may find that a doctor or psychologists is even more cautious when it comes to diagnosing.

When it comes to mental health diagnosis, professionals normally use a book called the Diagnostic and Statistical Manual of Mental Disorders, or DSM-5 for short. This is produced and updated by the American Psychiatric Association. In this book, doctors will find the diagnosis criteria for each personality disorder and this is what they’ll work from. Usually, a patient will need to be showing around four or five of the symptoms listed for each personality disorder.

Most people show one or more signs of a personality disorder. This doesn’t mean they actually have the disorder, though! For example, many of us become anxious in certain situations or can react in an overly emotional way. But for a doctor to diagnose a personality disorder, the signs and symptoms will be so severe that they’re causing that person distress or getting in the way of having their normal life.

How Many Personality Disorders Are There and What Are They?

The ten listed personality disorders are broken up into categories called clusters which basically group together disorders with a similar trait or feature. Research indicates that people diagnosed with one disorder from a cluster are more likely to have another diagnosis from the same cluster.
Please remember that these are very short and succinct descriptions of each personality disorder and by no means should be taken in place of an actual diagnosis! Always see your doctor or consult a mental health professional like HOPE Therapy and Wellness Center if you have concerns about yourself or a loved ones.

Cluster A
This is described as the group of personality disorders that feature odd or eccentric behaviors. People diagnosed with these conditions are often awkward in social situations and can be quite withdrawn from people.

Paranoid Personality Disorder
This disorder can cause people to be quite suspicious and mistrusting of others. They may think that other people have bad motives or are out to harm them. People with paranoid personality disorder prefer to keep to themselves and will go to great lengths to protect themselves.
Events and situations that may seem harmless to others, are often seen as very dangerous or as a kind of ‘set-up’. Some people who suffer from paranoid personality disorder can become aggressive as a defense mechanism when they feel under attack.

Schizoid Personality Disorder:
People with schizoid personality disorders prefer to be detached from social relationships and will usually keep themselves isolated from others. There’s a preference for doing activities solo and avoiding any hobbies or pastimes that involve others. They may often be labelled a ‘loner’ by others because of this.
This disorder also affects people’s ability to express a range of emotional responses. Normal social expressions -sometimes called social cues- are hard to understand and even harder to express back.

Cluster B
The personality disorders that fall under the category of Cluster B share traits of being dramatic, erratic and emotional. They are:

Antisocial Personality Disorder
People with antisocial personality disorder tend to come across to others as very aggressive or hostile. They may also lie a lot and manipulate situations.

This disorder tends to begin in childhood and can involve being violent towards animals or other children, setting things on fire and bullying behavior.

Antisocial personality disorder can mean that sufferers often put themselves in very dangerous situations and are also prone to acting on impulse without much concern for consequence.

Histrionic Personality Disorder
Someone with histrionic personality disorder will be very dramatic, overly emotional and very attention-seeking. They may often be labelled as a ‘drama queen’.

The emotional see-sawing can come across as a bit fake to others, and some people may describe someone with this disorder as fickle or shallow. This can be because of the behavioral traits already described but also because people with histrionic personality disorder have difficulty in forming very close bonds with people.

Narcissistic Personality Disorder
This is perhaps one of the most ‘famous’ personality disorders and is often used as an insult for people who appear a bit full of themselves. There is an element of truth to the ‘full of themselves’ factor but it’s important not to use a personality disorder -or any other mental health problem- as an insult. It can be very hurtful for people who are actually suffering as well as lessen their issues by turning it into a joke.

That aside, let’s continue!

People with narcissistic personality disorder display a very high self-esteem and sense of entitlement. They may think they are very special, whether that’s to do with the way that they look, their intelligence level or because of a magical talent.

When somehow faced with the reality that they don’t necessarily have a really special quality, people with this disorder can become very angry and very upset. Although they may seem to have high self-esteem, any situations that break their façade can cause their self-esteem to swing the other way. In this situation, people with the disorder will often look to others to build them back up and again, even if they must manipulate others.

Borderline Personality Disorder
Again, another of the more well-known disorders, borderline personality disorder is one of the most researched disorders and so there’s lots of information out there about it.

People with borderline personality disorder usually see the world in ‘black or white’. It’s a disorder of extremes, with intense mood swings and difficulty in seeing anything as other than ‘all good’ or ‘all bad’. There’s often erratic or extreme behaviors involved, such as drinking too much, taking drugs, self-harming or making big life-changing decisions very quickly.

Cluster C
This group of personality disorders are described as the fearful and anxious category.

The Avoidant Personality Disorder
This disorder causes sufferers to be very sensitive to criticism and fearful of others rejecting or disliking them. This can lead to avoidance of socializing altogether.

People with this disorder often think they aren’t good enough at anything and can come across very awkward in most social situations. Situations like speaking in meetings at work or attending a party are extremely difficult for sufferers and most will go to great lengths to avoid such situations.

Dependent Personality Disorder
This personality disorder makes sufferers behave in a clingy and needy way. Making decisions is very difficult and the person often needs others to make decisions for them. Being alone, or even the thought of being alone, can be a source of enormous stress and is usually avoided at all costs.
People with dependent personality disorder can find it impossible to stand up for themselves and it can make them very vulnerable to abuse and often end up in abusive relationships. Usually someone with dependent personality disorder will avoid being single and instead will quickly enter into a new relationship if the previous one has ended.

Obsessive-Compulsive Personality Disorder
Not to be confused with Obsessive Compulsive Disorder (or OCD), this personality disorder can leave sufferers obsessed with rules, schedules and orderliness. Other people may describe them as controlling or stubborn.

For the person with obsessive-compulsive disorder, work usually becomes their main focus to the detriment of everything else, including friendships. Everything must be done ‘just right’ to the point where tasks sometimes become impossible to finish.

We will be discussing treatment options in our next blog post. Schedule an appointment today to speak with a treatment specialist today.