Positive parenting: A guide for parenting a child with ADHD 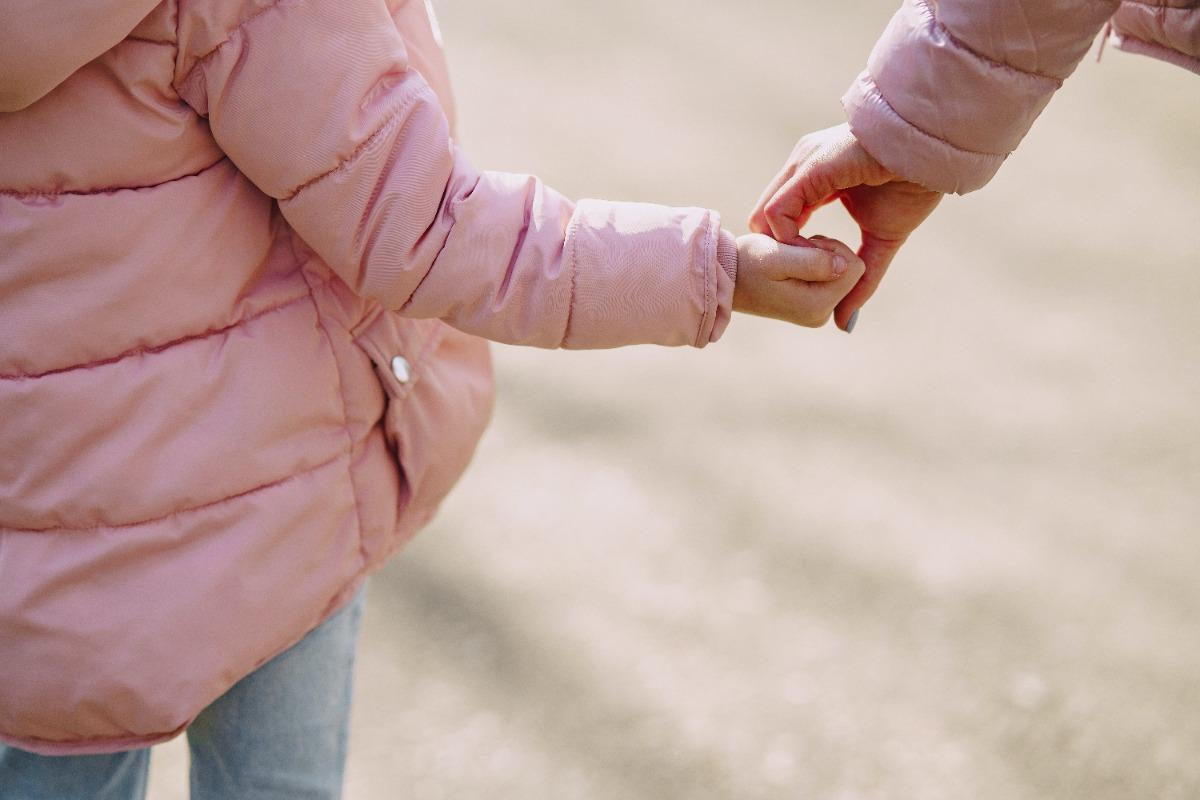 The 2021 movie Yes Day, about a set of parents who’ve decided they’ve had enough of saying no to their children, garnered much love from parents around the world who recognize the drain of saying no all the time.

Parenting is, so often, full of negative reinforcement – “No, you cannot wear shorts in the snow,” and “No, I don’t think it’s a good idea to eat ice cream and hot dogs for breakfast.” To be able to say yes feels so refreshing.

This comes as a relief to Ashley, mom to Bradley, 12, who was diagnosed with ADHD when he was six.

“Before (his diagnosis), I was constantly saying, ‘No!’ and ‘Stop it, stop that,’” says Ashley. “I felt like I was just nagging all the time, and nothing was changing.”

Although Ashley never raised a hand to her son, she says there were moments that it felt as though she might physically break from the exhaustion of her negative parenting.

When Bradley was diagnosed with ADHD, she broke down to her therapist.

“I told her that I felt a bigger weight on my chest now that he had a diagnosis than before we knew anything,” she admits. “I thought, ‘Great. Now how is he ever going to listen to me? Now I know he has zero attention and he’s naturally hyperactive and nothing I do is going to work. This is just how he is.’”

But Ashley’s rush judgment of her son’s disorder was due to her fatigue; after some time with her therapist, she realized she had placed almost 100% of her focus on his weak points, the areas she felt needed improvement, as opposed to where he was strong. And this focus, albeit unintentional, was what was causing her to overwhelm – not to mention what was preventing Bradley from improving.

ADHD experts say that positive parenting – taking your eyes away from your child’s shortcomings and celebrating what makes them great – is what lifts kids up and makes them emotionally and mentally stronger. Negative words and punishment tend to tear down kids, all kids, but particularly those with ADHD, who need a boost to their self-esteem probably a little more than other kids do.

Here are some techniques to try out at home.

Celebrate every little thing. What does your child do well? Does she like to arrange her bed a certain way before going to sleep at night? Great! This might mean she’s creative or tidy or imaginative. Take those skills and bring them to another space. Ask her to set the dinner table in a way she likes, or ask for her help in organizing the playroom.

Set up a system of rewards. Every time your child is successful at something – he’s brushing his teeth without being asked, he’s completed his homework by a certain time – reward him! Consider setting up a sticker board in the kitchen, where everyone can see his progress. After a certain number of stickers, he can select from a few different rewards. This provides short-term gratification and long-term motivation, too.

Consider everything a success. Sometimes, as parents, we get caught up in the things everyone else celebrates: an A on a paper, a trophy from soccer. Those are wonderful, but what’s also wonderful are everyday successes. Your child may have learned to cook scrambled eggs on her own, or painted an abstract picture, or completed a book in a week. Lavish praise on them for these things. They’ll be encouraged to do more.

Be fair in how you discipline. Unlike in the movie Yes Day, you’re not supposed to say yes to everything. You’re not supposed to give your children a free pass to do whatever they like. Your child does need to know if they’ve done something wrong, or if they’ve behaved in the wrong way. Punishments don’t need to be long, drawn-out, or inappropriately painful. A short timeout is often punishment enough.

The above techniques were, for Ashley, a saving grace. “I yelled enough,” she says with a laugh. “That’s not to say I still don’t sometimes. I’m not perfect, but I remember that too, and it actually helps me when I think of Bradley. Because if I can fail, so can he.”

Remembering that being a good parent doesn’t mean being a perfect parent, but it does require a few adjustments to how you parent. As Ashley has discovered, it’s so often all about ensuring your child knows how loved and wonderful and good he is, exactly just the way he is. It’s about being a great role model, and showing your child through your actions, not just words, just what that means. It’s about anticipating what might go sideways ahead of time, and talking to them about positive decisions now before the situation explodes.

And finally, it’s accepting that positive parenting doesn’t mean being a pushover, or being taken advantage of – rather, it’s about being joyful in raising your beautiful, wonderful child.