What is health anxiety? 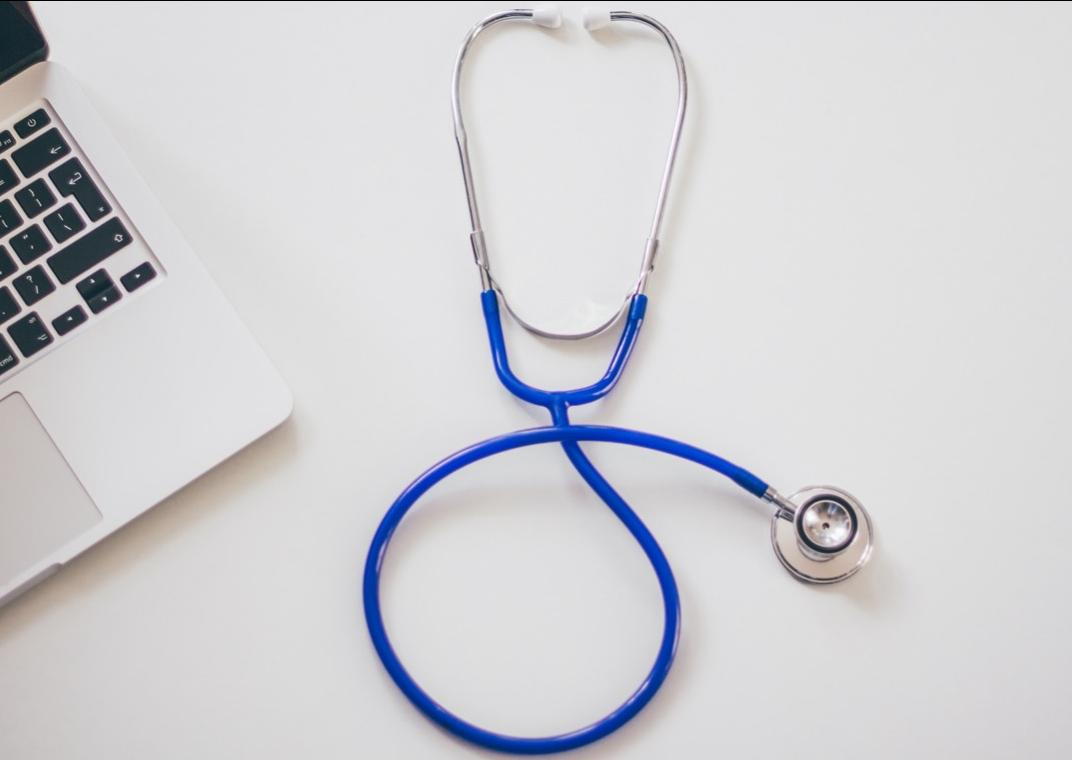 Health  anxiety, also known as hypochondria, is a disorder that’s characterized by extreme or excessive anxiety related to a condition or an illness. It’s marked by an obsessive worry (usually irrational) about being sick or becoming diagnosed with a serious medical condition.

Suzanne’s spiral downward was swift; she was already prone to bouts of sadness, but this change in her health affected her deeply. She grew  depressed and anxious, worried that overdoing anything – jogging, reading, spending time outdoors – would result in another seizure, or another illness altogether.

As the years went by, Suzanne’s family grew weary over her constant concerns over her health. When she would come down with a cold, she was convinced it was some other more serious respiratory condition. When she was rear-ended by another vehicle on a snowy afternoon, she told everyone she was sure the jolt had formed a tumor in her brain. She would watch medical shows ad nauseum and learned the official names and related treatment of hundreds of diseases, putting more effort into learning about illness than she was in her current, actual state of health.

“It’s a battle I fight every day,” admits Suzanne. “It’s really affected my relationships because even my family thinks I’m a freak.

“My logical mind tells me it is all in my head, but I can’t seem to get rid of this nagging feeling that I’m going to die. It’s not like I’m making it all up because I do feel it all. The left side of my head is tingly 75% of the time and I can’t retain information. I have back problems that prevent me from being really mobile. I can’t look at a computer screen for very long because I start to get a headache and it takes me days to recover from it. I also have an irregularity in my right breast that I’m being tested for right now.

“I just don’t know how to get it across to people that the reason I have anxiety over my health is because I’m one of those rare people who seem to get everything.”

But despite all of Suzanne’s fears and her certainty that her body hosts a collection of illnesses and ailments, she admits that all her medical tests have come back negative.

Her cousin, Jameson, is sympathetic but growing less so as the years go by.

“She’s isolated herself from the outside world because of all this (anxiety),” he shares. “A lot of the family has stopped talking to her, because she’s kind of got that Eeyore thing. You know, ‘Poor me, poor me.’ She’s in a constant state of complaining, worrying, and trying to convince people she’s sick, and when people find out she’s not, it’s like they get slighted, you know? Like, ‘Okay, Suz, you’re making this crap up. We don’t believe you anymore.’ And that, I think, makes it worse for her, and she feels even more alone.

“I fully believe loneliness brings a whole set of physical symptoms anyway, so it’s probably why I tend to have more patience for her than other people. I can guarantee she’s feeling all the things she’s feeling, not because she’s got rubella or measles or whatever else she says she has, but because she’s lonely and depressed.”

How do you know you have health anxiety?

When people fall ill, it’s obviously natural to get concerned. You worry about being able to get to work, or care for your family, or just function for the next day or two – or in some cases, even longer.

But health anxiety is a different thing. Health anxiety brings with it a persistent belief that your symptoms are actually those of a serious medical condition. The worry you have over your health becomes so consuming, so distressing, that it affects how you live, think, and operate. For those with severe health anxiety, it can become absolutely crippling. Like Suzanne, if you have health anxiety, even a bill of health from a medical professional isn’t enough. A lot of times, anxiety can even cause physical and painful symptoms, which are  the physical symptoms of anxiety.

What are the causes of health anxiety?

There doesn’t seem to be an exact cause for health anxiety, but experts and researchers have concluded that certain factors might be to blame:

Mental health professionals warn that health anxiety, which often begins in early adulthood, can worsen with age. This could be because older people worry about memory problems, or that physical pains do just become more prevalent in aging bodies, leading to anxious individuals thinking there’s an increased chance of other serious conditions.

Can health anxiety be diagnosed?

Hypochondria, or health anxiety, isn’t included in the American Psychological Association Diagnostic and Statistical Manual of Mental Disorders (DSM). Today, a person who may have been diagnosed with hypochondria in the past could be diagnosed with having somatic symptom disorder or illness anxiety disorder. Somatic symptom disorder is used as a diagnosis if the person has multiple symptoms they feel are distressing and extremely worrisome, while illness anxiety disorder is the diagnosis for those who have no physical symptoms or only mild symptoms.

Typically, your physician will order a physical exam or even a number of tests to rule out any conditions you’re truly concerned you may have. However, if or when those tests come back clear, proving your physical health, your doctor may opt to refer you to a mental health professional. Your doctor or your mental health professional are likely to ask about your use of drugs or other substances, request that you complete a psychological questionnaire or self-assessment, and perform a full psychological evaluation, one that includes questions about your perceived symptoms, your family history, stressful situations or events, and other worries or concerns about other areas in your life.

The American Psychiatric Association says that if you recognize your behavior in the following, you likely have a health anxiety disorder. (Please note that this is for information purposes only, and is not an official diagnosis.)

What is the treatment for health anxiety?

When one is diagnosed with health anxiety, a mental health professional will focus on providing that individual with a way to improve his or her symptoms as well as his or her ability to function on a day-to-day basis. While medication is sometimes included as a part of regular treatment, psychotherapy or talk  therapy seems to be the gold standard for treatment.  Physical exercise can also relieve the anxiety.

Cognitive behavioral therapy, also known as CBT, is the most common treatment for health anxiety. CBT is considered one of the most powerful tools to fight health anxiety because it teaches you valuable skills on how to manage the disorder.

When you’re in therapy for health anxiety, you’ll be able to identify those health anxiety worries and learn other ways that you can translate those sensations in your body you once thought were symptoms of a disease. CBT will improve your awareness of how your worries are actually affecting not only your physical being, but also your emotional state. After regularly attending therapy, you’ll be better equipped to cope with those anxious moments and stressful thoughts, and you’ll be more likely to stop examining your body for signs of illness.

Successful therapy, which may include medication in extreme circumstances, will improve how you function at home, in your social life, at work and in your intimate relationships.

If you believe you or someone you love may have health anxiety, visit us at  www.hopetherapyandwellness.com and make an appointment today.