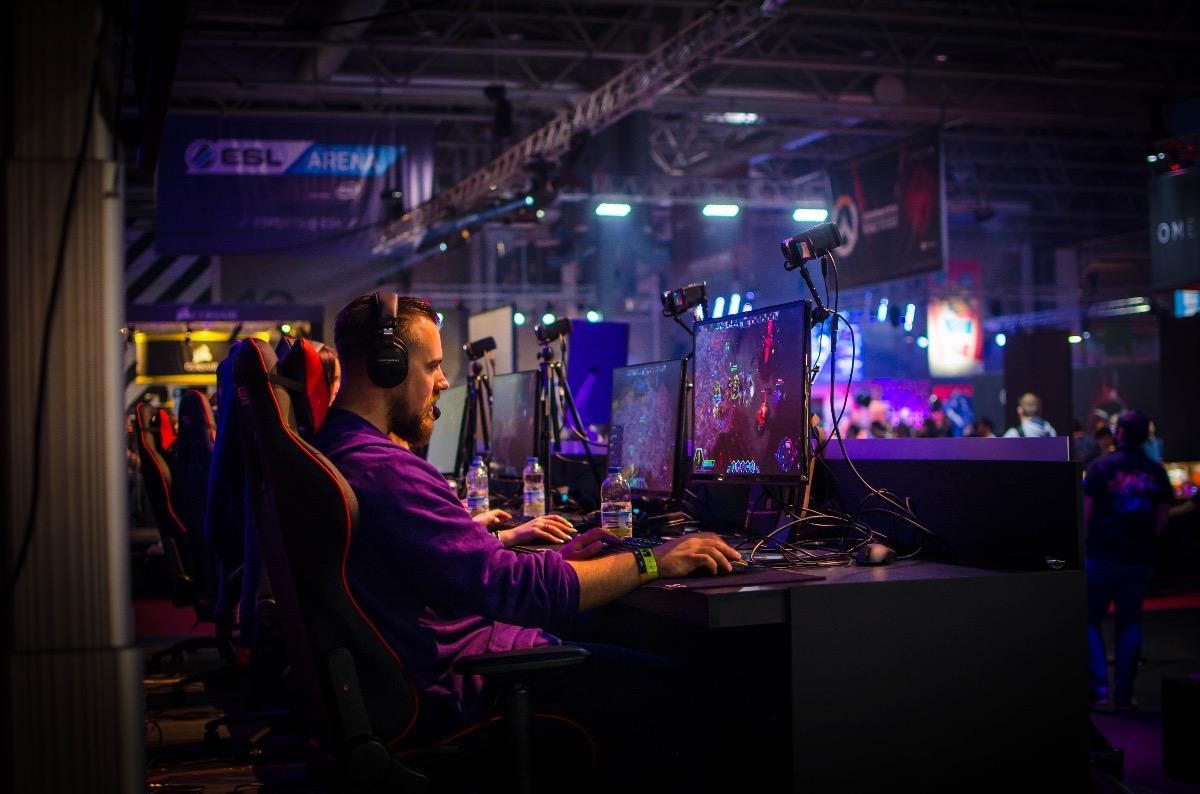 In June 2018, the World Health Organization (WHO) announced that compulsively playing video games now qualifies as a legitimate mental health condition. They stated that classifying this illness as “Gaming Disorder” serves a public health purpose, and will allow “countries to be better prepared to identify this issue.” Dr. Shekhar Saxena, director of WHO’s department for mental health, said that the World Health Organization listed this as a new problem based on scientific evidence. He also said that there is now a great need and demand for treatment of this disorder in many parts of the world.

In 2016, even before WHO classified this disorder as valid and real, Dr. Nicholas Kardaras wrote an article in the New York Post titled “It’s digital heroin: How screens turn kids into psychotic junkies.” In the article, Kardaras noted that electronic devices like smartphones and tablets affect the brain’s frontal cortex (the portion of the brain that controls things like impulse control) the way that cocaine does.

What exactly is video game addiction?

The process of playing and winning at video games has been found to produce or trigger dopamine, which lifts the mood and causes a rush. While there is no set number of hours someone has to play to be considered addicted, video game addiction refers to excessive play that results in negative consequences, like emotional, social, educational or career breakdowns. Instead of being involved in reality and day to day activities, a person addicted to gaming probably spends most of his or her time connected to a video game console, neglecting friends, family and other obligations.

What are the signs of video game addiction?

Many people spend a lot of time gaming, and they’re not necessarily addicted. However, you should keep an eye out for the following warning signs:

Who is at risk for video game addiction?

While anyone could be at risk video game addiction, these factors may put you at a higher risk than others:

Anyone of any age can become addicted to video games, but kids and teens are particularly vulnerable, especially if they are struggling with other mental health issues. Because they aren’t yet equipped with the skills to resolve problems, they may turn to video games as an escape. If you are the parent of a child you believe may be addicted to video games, consider implementing a reasonable schedule for game time, or replace gaming with another activity, like a physical or outdoor sport.

What makes video games so addictive?

Not all video games are equal – some belong to genres that are more addictive than others. Massive multiplayer online games (like Call of Duty), known as MMOs, tend to be more addictive than racing games, for example. The most addictive video games have no end, meaning that players can keep going forever without being notified that the game is over. Others frequently reward the player for very little effort at the beginning, so the player gets hooked and keeps increasing game time. Others encourage online social interaction, so gamers feel connected to other players, even if they’re total strangers, and end up neglecting their “real life” friends and family.

Video game addiction is similar to a gambling addiction – they’re referred to as clinical impulse control disorder. Treatment for video game addiction may include individual counseling with a licensed professional. Family therapy may also be helpful, especially if the addicted person is a child or a teenager. There may be certain family dynamics or interactions that contribute to excessive gaming habits and behaviors. In some parts of the country, there may also be video game addiction treatment centers.

Treating video game addiction is similar to treating other types of addictions, but it is a more challenging addiction to treat, given that computers and electronic devices are everywhere and required for use for much of our daily needs. Avoiding electronic devices isn’t exactly practical, and the use of a phone may trigger the need to jump on a gaming console.

A common therapy used to treat clinical impulse control disorders is cognitive behavioral therapy, which is a way for the person to change their behaviors and how they perceive the importance of video games. If the gaming addiction is the result of another mental health disorder, CBT can address this issue as well.

You may also seek out Online Gamers Anonymous, a 12-step program designed for those looking for recovery from video game addiction.

If talk therapy or support groups are not sufficient on their own, you may also be prescribed medication to help inhibit your compulsive behavior.

If you or someone you know is struggling with video game addiction and requires immediate attention, visit www.hopetherapyandwellness.com. We invite you to schedule your free 15-minute phone consultation with a licensed therapist today.